by David Smith
in Charging, Tesla
Reading Time: 1 min read
A A
0 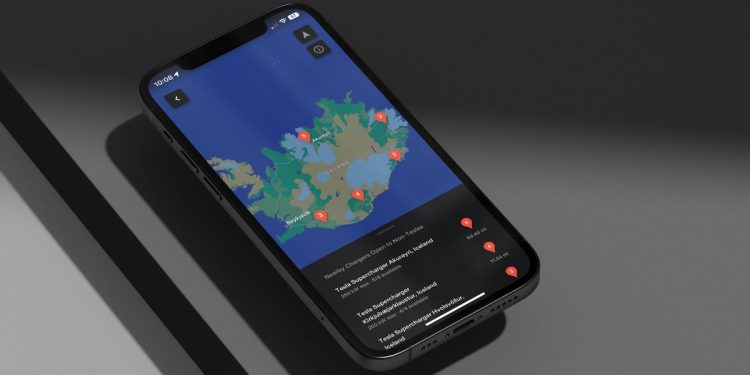 Tesla Supercharger network is now more and more and spread everywhere. Since it was first built in 2012, until now Tesla already has more than 35,000 Superchargers worldwide.

Not only that, showing its commitment to electric vehicles, Tesla also made a Supercharger for non-Tesla vehicles in November last year.

“Now trials of our Non-Tesla Supercharger will continue to expand to new locations and countries to support our mission to accelerate the world’s transition to sustainable energy,” the company said in a statement on Twitter.

Non-Tesla vehicles can now charge at select Superchargers in Iceland via the Tesla app. Learn more at https://t.co/zObpFM4li1 pic.twitter.com/vdxat9Oo9U

Now Tesla is expanding its non-Tesla Supercharger trial to Iceland. With this trial, several stations are now accessible to non-Tesla EV drivers including in Iceland via the Tesla app.

“It has always been our ambition to open up the Supercharger network to Non-Tesla EVs, and in doing so, encourage more drivers to use electricity,” the company added.

According to Teslarati, Tesla is using this Pilot Program to determine the process for opening its Supercharger Network in the United States to other automakers.

In June, the White House also indicated Tesla would open up its Supercharger network to other automotive brands as “new Supercharger equipment” was in production.

The V4 Supercharger, which recently enabled Supercharging to other vehicles, will be installed for the first time in Arizona.

BYD is ready to build an electric vehicle factory in Thailand, becoming the first outside China 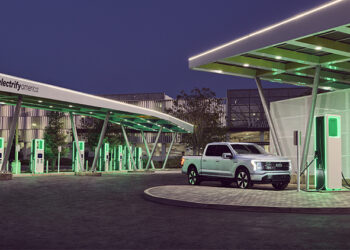 Available in three powertrains, the Peugeot 408 is ready to debut in October

Honda plans to introduce more than 10 electric motorcycles by 2025