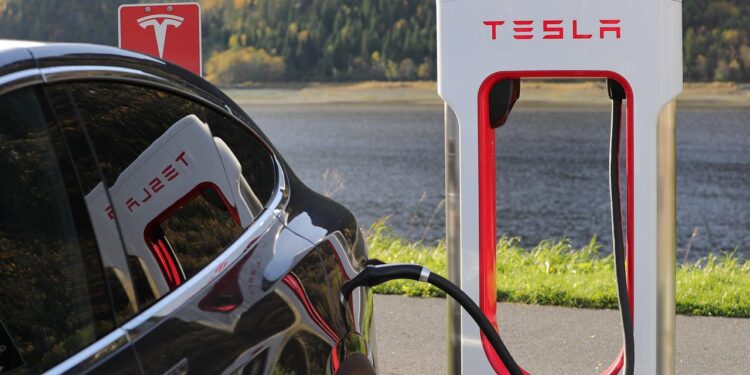 Previously, non-Tesla electric car owners could use select stations in the Netherlands, Norway and France, but now they are also available in the UK, Spain, Sweden, Belgium and Australia.

Non-Tesla owners in Belgium and Germany can initially take advantage of the Tesla network if traveling to a country that has a Supercharger.

Elon Musk has talked about expanding the program to the United States since last year, but did not provide specifics on how it would be implemented due to Tesla’s use of an exclusive North American port.

In an interview with the Financial Times last week, Elon Musk said that Tesla plans to add standard connectors for other electric vehicles to the US Supercharger station.

Currently, Tesla and North American Supercharger models do not use the CCS2 standard which is supported by most of all electric cars in Europe (including Tesla), and instead rely on Tesla’s proprietary charger plug.

To make matters worse, other North American electric cars are mostly equipped with CCS1 connectors, and electric cars like the Nissan Leaf further complicate matters by relying on the CHAdeMO standard.

If there are electric car users who live in one of the countries listed above, they can take advantage of the Tesla network and find a supported station using the Tesla app.