Hyundai recalls the Hyundai IONIQ Hybrid due to relay problems

by David Smith
in Hyundai
0 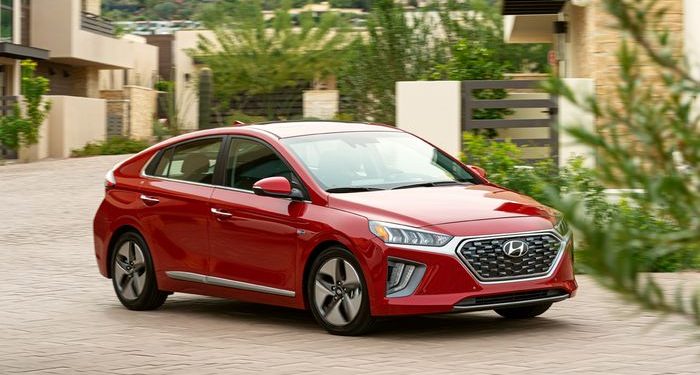 Hyundai has announced a recall for the Hyundai IONIQ Hybrid and Plug-in Hybrid electric cars in the United States.

Launching from a document published by the National Highway Traffic Safety Administration (NHTSA), this recall is intended for the 2017-2018 Hyundai IONIQ Hybrid and Plug-in Hybrid electric cars.

This recall covers as many as 10,575 units of the Hyundai IONIQ Hybrid and Plug-in Hybrid electric cars that have the potential to be problematic.

This problem began in South Korea in 2018 when Hyundai received a report of damage to the rear seats on the 2017 Kia Niro.

The rear seat damage was caused by overheating of the PRA after testing. Investigate, the problem PRA has a loose main relay connection so a recall must be carried out.

Of course, apart from the Kia Niro, Hyundai also recalled the IONIQ Hybrid and Plug-in Hybrid that year in 2018. However, after the repair of the recall, Hyundai received reports of several incidents of the IONIQ Hybrid burning after being repaired.

What’s the solution? Hyundai has recalled the problematic IONIQ Hybrid and Plug-in Hybrid owners for a PRA inspection.

This PRA inspection is free of charge and is carried out by an authorized repair shop at a Hyundai dealer in the United States. If any damage to the PRA is found, Hyundai will replace the components.

Everything You should know about Aito M7 specifications

Everything You should know about Aito M7 specifications