by Andy Williams
in Orange EV
0 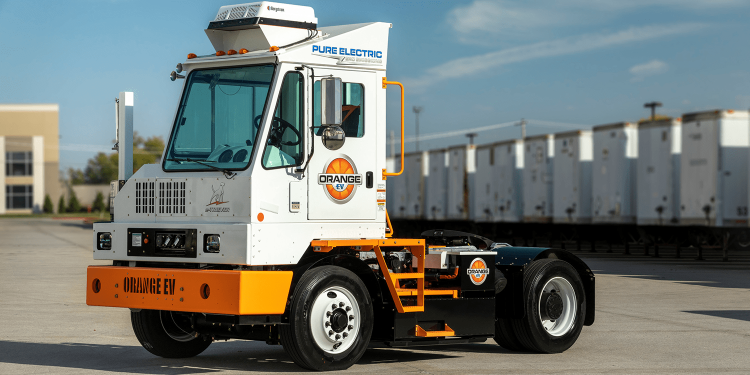 Orange EV, a US-based company based in Kansas City, is expanding to Canada, bringing its popular electric terminal truck to the northern market. Specializing in smaller yard trucks for use in distribution centers, ports, and warehouses, Orange EV’s trucks are designed to easily move containers around yards and lower the carbon footprint of these operations.

The trucks have already proven themselves capable of handling harsh winter weather, having been operated in places like Minnesota and western New York.

As part of its expansion into Canada, Orange EV is offering customers an additional savings of $100,000 per truck, for up to 10 trucks per calendar year, through Canada’s Incentives for Medium and Heavy-Duty Zero-Emission Vehicles (iMHZEV) Program.

The company is expanding its production capabilities in the United States at the same time it is breaking into the Canadian market. As of Q2 2023, Orange EV will be producing up to 1,800 terminal trucks annually. The company produces the trucks and associated chargers at its US factory.

Orange EV, a dependable and established company for electric vehicle (EV) terminal trucks, has established its Canadian operations in Toronto. The company has also appointed a Canadian General Manager to lead the setup. Although the launch date for sales has yet to be announced, Orange EV is a viable option for those in the market for EV terminal trucks. 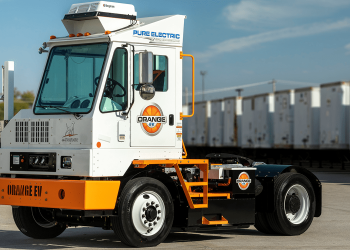 US electric truck maker Orange EV announced it will build a new corporate headquarters and manufacturing facility in Turner Logistics...