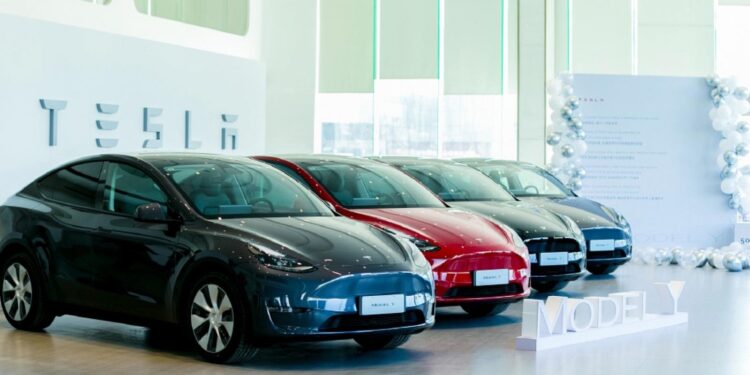 This delivery is the second after Giga Shanghai resumed operations after the lockdown in Shanghai. The second shipment was made five days earlier to Slovenia, according to Shanghai Customs.

Giga Shanghai itself resumed operations on April 19 after ceasing operations at the end of March due to a rise in Covid 19 infections which resulted in a lockdown in the Shanghai area.

Shanghai Customs said it had established a communication line with Tesla to coordinate online customs services and help expedite the delivery of electric vehicles to destination countries.

During the first four months of this year, Tesla’s Shanghai factory shipped more than 180,000 vehicles, or more than 1.7 times the number of deliveries in the same period last year, and has already surpassed the total deliveries in 2020.