Lithium prices increase fivefold in a year due to high demand

by James Bryant
in Industry, News
0 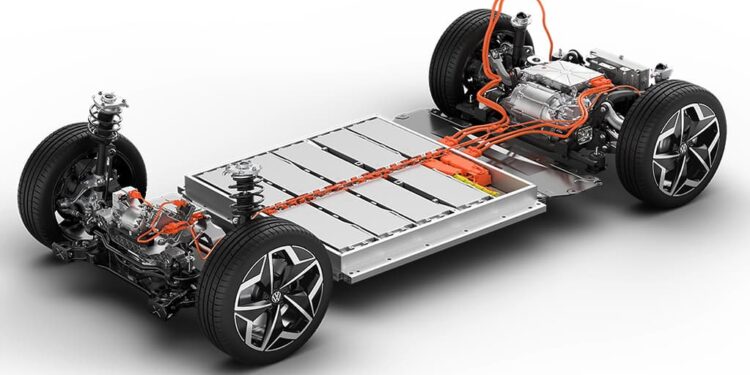 Lithium, a mineral for making electric vehicle batteries, has soared fivefold since April last year. The increase was due to strong demand from car manufacturers, according to a recent report by British research firm Argus Media in a Kyodo News report on Sunday.

According to research by Argus Media, the increase also occurred for other minerals for the manufacture of electric vehicle batteries such as cobalt and nickel.

High demand compounded by Russia’s invasion of Ukraine has disrupted lithium supply chains, prompting manufacturers to raise prices for electric vehicles and potentially slowing the switch away from cars with internal combustion engines.

According to Argus, the price of lithium, which is often traded in Chinese yuan, has risen from about 89,000 yuan per tonne in April last year to 486,000 yuan per tonne. Cobalt prices increased 1.8 times and nickel rose 1.5 times in the same period.

The rise in nickel prices was exacerbated after Russia, the main producer of the metal, invaded Ukraine, raising fears of a supply shortage.

In the United States and China, Tesla had raised prices across its product line earlier in the year due to rising raw material prices.

Meanwhile, conventional car manufacturers are accelerating the pace towards electrification in response to global efforts to reduce carbon emissions.

Toshihide Kinoshita, a senior analyst at SMBC Nikko Securities, said the price of electric vehicles would need to be raised by around 30 percent if the price of raw materials used continues to rise.

“That could be a factor slowing down the popularity of EVs,” he said.