by James Bryant
in Battery, News
0 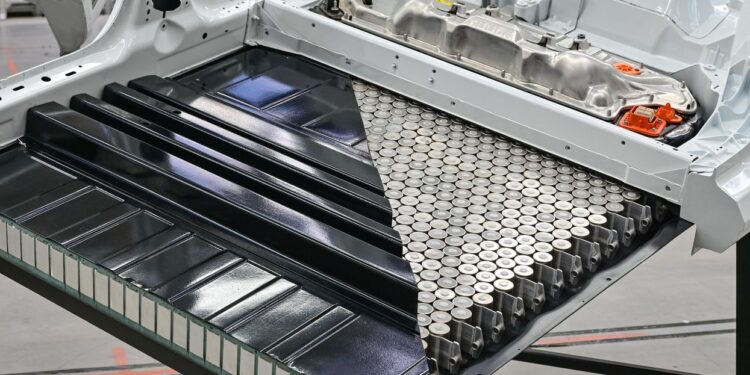 In its latest report, Bloomberg said the strong demand made lithium prices soared nearly 500 percent in a year. That adds $1,000 to the price of a new electric vehicle. This condition, of course, makes more affordable electric vehicles difficult to achieve.

This is compounded by the supply of other minerals used in battery production, such as nickel, graphite and cobalt, which have been affected by the war in Ukraine.

“Tesla can build a gigafactory in about two years, a cathode plant can be built in less time, but it can take up to 10 years to build a greenfield lithium brine project.” says Joe Lowry, founder of advisory firm Global Lithium

Elon Musk said in April that Tesla may get into the lithium mining and refining business directly. The reason is the price of lithium, which is the main component of battery makers, is very high.

The impact of rising raw material prices was already felt a few months ago. Tesla has already raised the price of their electric vehicles. This was followed by other electric vehicle manufacturers who also implemented a policy of increasing vehicle prices.