by David Smith
in Battery, BMW
Reading Time: 1 min read
A A
0 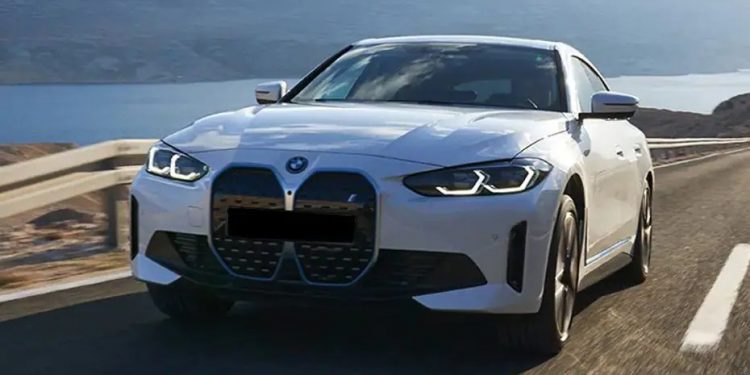 Reuters in its report said EVE will build a production base in Debrecen, Hungary to supply BMW. The new battery will make its way into vehicles as it hits the market in 2025.

The EVE battery that will be supplied to BMW is cylindrical, like the 4680 battery Tesla produced this year. The cells were 46 mm (1.8 in) in diameter by 80 mm (3.1 in) in length. The battery is larger than the current 2170 Tesla battery.

However, proponents of the cylindrical cell argue that the format is becoming more cost-effective due to its superior energy density. Tesla and now EVE, CATL, China’s largest battery manufacturer, will also start producing cylindrical cell batteries in 2025.

CATL previously announced that it would build the largest battery factory in Europe, also in Debrecen with Mercedes-Benz being its biggest client.

BMW will also be a client of CATL and plans to build a factory near the city. There, it will produce an EV based on the Neue Klasse platform.

BMW’s Electric Vehicles Will Have Advantages Like Conventional Cars