by Linda Ma
in Battery
Reading Time: 1 min read
A A
0 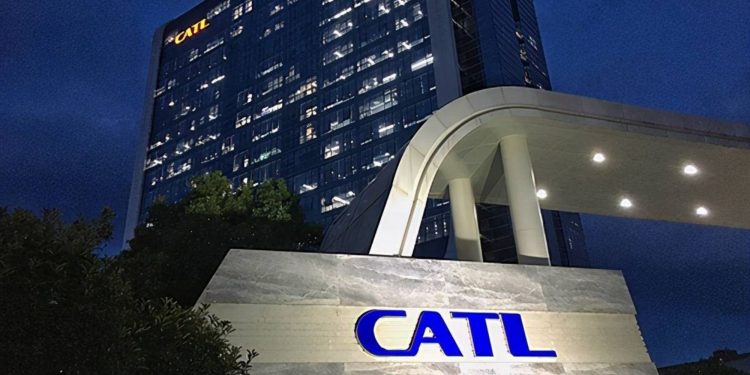 CATL will build an electric vehicle battery production facility in Hungary with an investment of €7.34 billion. CATL is known as a supplier of batteries for Tesla and NIO electric vehicles.

This announcement follows NIO’s previous announcement that it would build a battery swap station production facility in the same country.

The CATL battery production base in Hungary has 2.21 million square meters, with a construction target of no more than 64 months.

The plant will be CATL’s second plant in Europe, in addition to its production base in Germany. The plant in Hungary is targeted to produce cells and modules for European automakers.

CATL’s production base in Hungary is close to the assembly plants of customers’ vehicles, including Mercedes-Benz, BMW, Stellantis and Volkswagen making it more responsive to the needs of the European market.

In addition, CATL will also explore the possibility of establishing a battery materials factory with local partners to promote a sustainable and recyclable battery value chain.