by David Smith
in Battery, News
Reading Time: 1 min read
A A
0 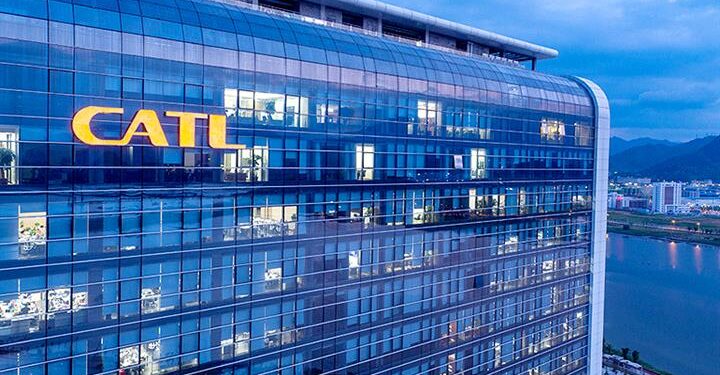 CATL will reportedly supply BMW with cylinder cells for production of its electric vehicles from 2025, Reuters reported Saturday (28/5/2022).

CATL said it had signed an agreement with BMW. Meanwhile, BMW declined to comment on the contents of the agreement.

Under the agreement, CATL will supply batteries for BMW electric vehicles for a decade.

BMW itself plans to launch an electric vehicle with a new architecture called the Neue Klasse platform in 2025. Currently, the BMW iX is the main focus of the EV offered by BMW.

CATL itself is a supplier to many electric vehicle manufacturers for both passenger and commercial vehicles. CATL has supplied most of its products to other EV manufacturers, including Tesla.

On May 26, CATL announced that it would supply batteries to Solaris, a leading European electric bus manufacturer.