What we know so far about Neue Klasse platform from BMW 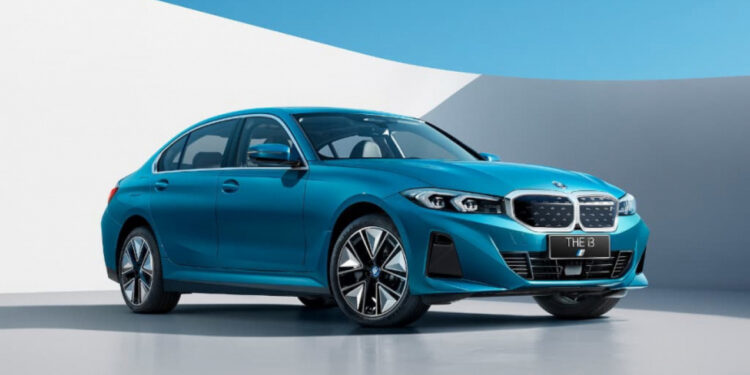 For the future of electrified vehicles, BMW will use the Neue Klasse platform which is claimed to be environmentally friendly and provides higher performance.

BMW CEO, Oliver Zipse said that it is targeting 30 percent cost savings from the platform.

“Because of the use of a cylindrical cell format, as well as a new chemical cell and a new cell format to improve performance,” explains Oliver

The German automaker will start production of the Neue Klasse platform in 2025, and it will be used for midsize electric vehicles. This platform will be produced at a new factory in Debrecen, Hungary which will be built from 1 June. While the first product will be launched within the next 26 months.

For information, BMW’s new factory will be operated without fossil fuels and all the power used will be generated on site or sourced from suppliers who use renewable energy. The supplier contract for the first Neue Klasse-based vehicles will be signed later this year.

BMW itself targets half of its global sales to come from electric vehicles by 2030. In the meantime, the manufacturer aims to reach 2 million cumulative electric vehicle sales by 2025. And, this year it is predicted that EVs will account for 10 percent of all unit shipments. Then eight electric models from BMW will be on the road by the end of this year.

As a first step, two design prototypes for the Neue Klasse-based model have been shown to BMW board members.