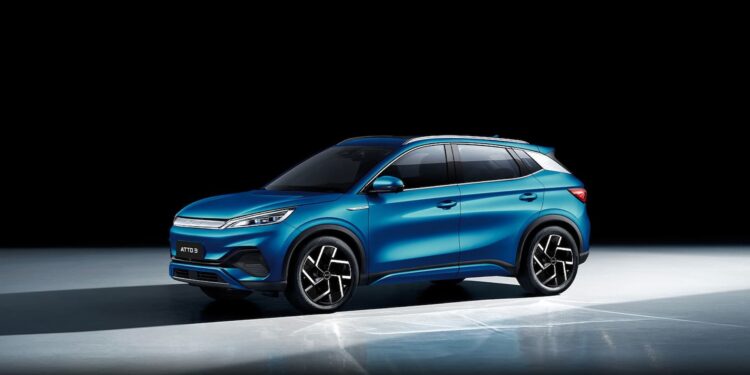 Chinese electric car maker BYD is ready to expand its market by selling its eco-friendly vehicles in Japan in 2023. This is to support the Chinese manufacturer’s plan to assemble and sell its four-wheeled flagship in major markets.

In comparison, the standard electric Nissan Leaf model has a range of 322 km, priced at around 3.7 million yen.

In addition, BYD in Japan also plans to introduce two more models by the end of 2023, and more than 100 dealerships will be established in the Land of the Rising Sun by 2025.

Meanwhile, hybrid cars are more popular in Japan. However, the share of the battery electric car market is expected to grow, and partly because non-Japanese manufacturers such as BYD and Volkswagen are starting to expand their market.

“We hope to make our presence felt piecemeal, as we work towards carbon neutrality and as our customers demand a variety of choices,” said Atsuki Tofukuji, chief executive of BYD Auto Japan Inc.

Previously, the Japanese automaker recently came under fire from activists and green investors, who criticized the brands for not embracing battery electric vehicles fast enough.