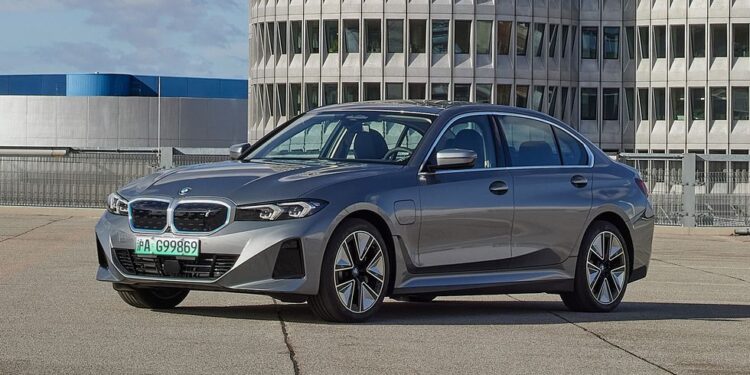 The plant, located in the northeastern city of Shenyang, Liaoning province, is expected to increase BMW’s annual production in China to 830,000 vehicles from 700,000 in 2021, the company said.

The plant is designed to be capable of producing vehicles according to market demand on its flexible manufacturing line, BMW said.

The first electric vehicle to be produced at the assembly facility will be the i3, a mid-size electric sports sedan, BMW said.

Meanwhile, although old automotive manufacturers such as General Motors and Volkswagen have released their electric vehicle models, they are still lagging behind Tesla and local competitors.

See also: BMW i3 will be transformed into a sedan version in China

From January to May this year, nearly a quarter of cars sold in China were powered by batteries, according to data from the China Association of Automotive Manufacturers.