by James Bryant
in Brand, Tesla
0 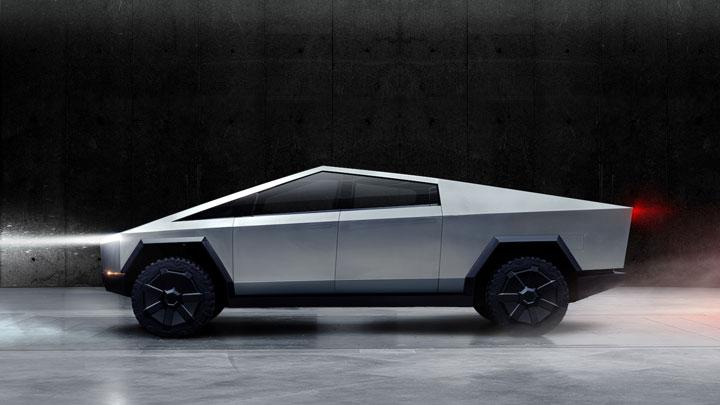 After several design revisions, Elon Musk said that the final design of the Cybertruck electric truck is final and will start production in mid-2023.

Looking back, the Tesla Cybertruck was first publicly revealed in 2019, Tesla said that the electric pickup truck would hit the market by the end of 2021. As the deadline approached 2021, the electric vehicle maker confirmed that production would take place in 2022.

Tesla CEO Elon Musk later said that Tesla would start production of the Cybertruck in “late 2022” at the Texas Gigafactory. By March 2022, it was confirmed that Tesla aims to complete development of this year’s electric pickup truck for production by 2023.

Most of the delays are related to design updates, it is known if the electric vehicle maker finally completes the final design.

During an interview with the Tesla Owners Club of Silicon Valley, Musk confirmed that the Cybertruck’s final design is now “locked up”:

BREAKING: Cybertruck design is finalized per @elonmusk. He gave this update and the truck will be in production the middle of 2023 @tesla. 🎥@klwtts, who has 58 trucks on order 🤣https://t.co/AkxkA3A9Js pic.twitter.com/JcMRaJ07vf

Musk said Tesla added rear-wheel steering to the Cybertruck and made some minor design changes.

However, Elon Musk said even if the design was locked down, Tesla would not be able to bring the electric pickup truck to production volume due to supply chain issues. During the interview, Musk updated the production timeline for the Cybertruck to now “mid-2023.”

On several occasions, prototypes of the new Cybertruck were seen being tested for promotion at various events.