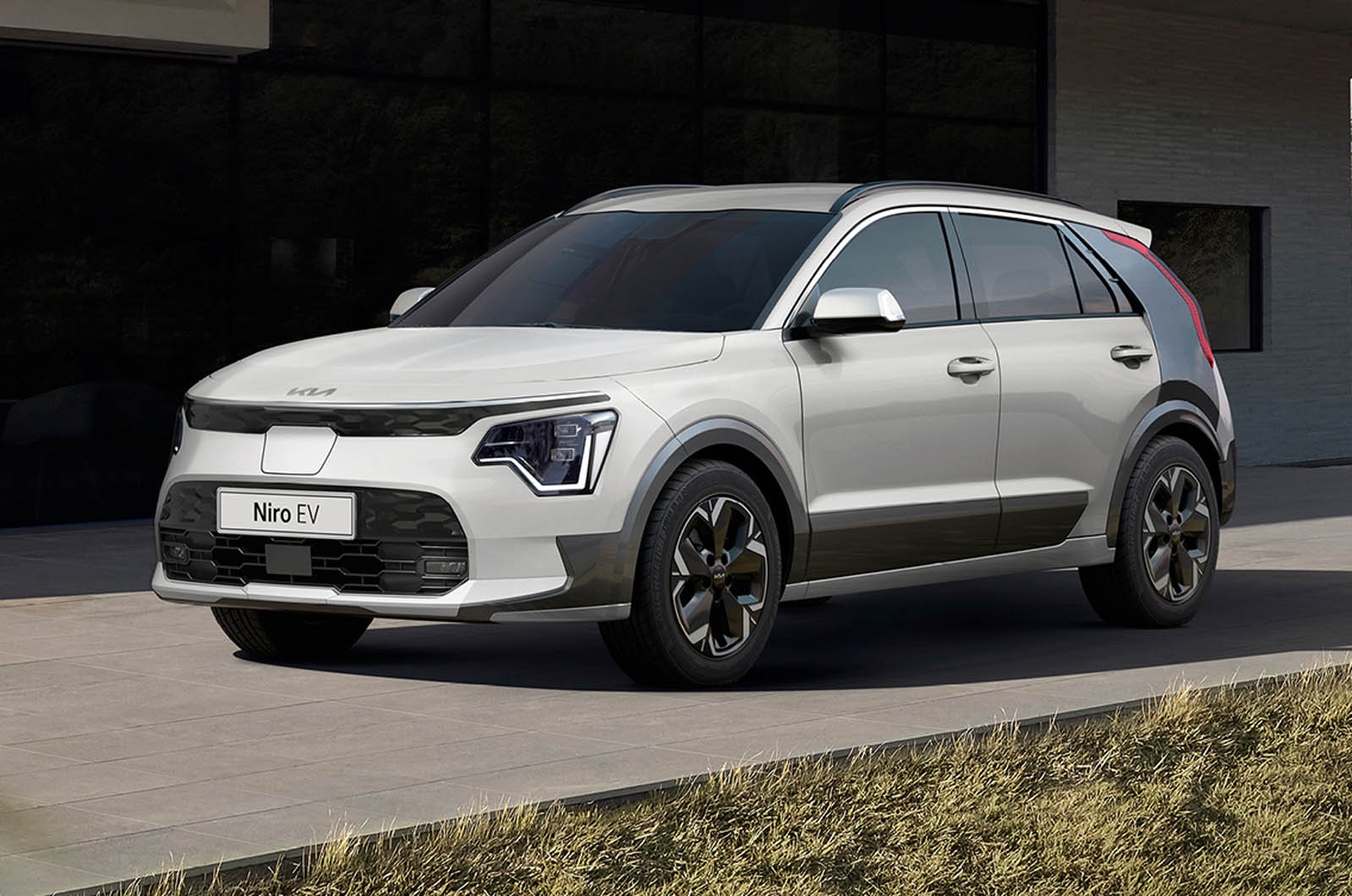 Kia, an affiliate of Hyundai Motor Co., uses CATL for its Niro electric crossover SUV. The use of CATL batteries aims to expand the reach of battery suppliers, a South Korean newspaper reported on Wednesday.

“With sales of its battery electric vehicles growing globally, Kia is cooperating with various battery suppliers to diversify and stabilize battery supply,” Kia said in a statement to Reuters, confirming the use of CATL’s batteries.

Reuters in its report said a CATL spokesman also confirmed the report, without elaborating.

CATL is the world’s largest electric vehicle battery manufacturer with clients including Tesla and Volkswagen AG.

Giga Shanghai to halt production for 2 weeks for facility upgrade

Giga Shanghai to halt production for 2 weeks for facility upgrade