by James Bryant
in Arrival
0 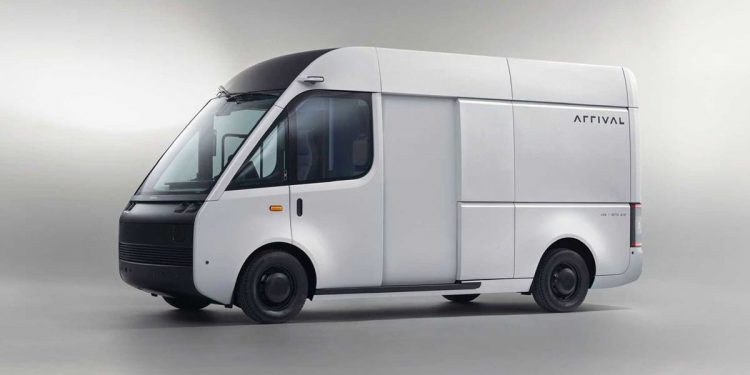 Arrival is delaying development of electric buses and electric passenger vehicles to concentrate on launching their electric vans to generate revenue, an insider said in a Financial Times report.

According to the report, the Company aims to start generating revenue from electric Vans before returning to the development of two other electric vehicles, buses and passenger cars. Production of the electric van is targeted to start in the fall.

Like many start-ups, Arrival ran into financial difficulties due to challenging economic conditions where interest rates rose and the stock market faltered.

The electric passenger car project has been suspended temporarily, but could be revived at a later date. Meanwhile, the electric bus project has also been postponed, delaying the test with First Bus, which is one of the potential customers.

Since going public through the SPAC merger last year, the start-up’s stock has consistently fallen, prompting them to reorganize their business including up to 30% reductions in employees globally.

Arrival has conducted an internal review of the project and expenditures and is expected to be completed in September. The information now leaked by insiders is said to be the preliminary result of that review.

Arrival declined to comment when asked by the Financial Times. However, the company will publish its half-year results next week. 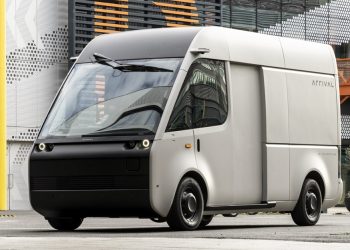 British electric vehicle (EV) start-up Arrival has made the difficult decision to lay off half of its workforce, aiming to... 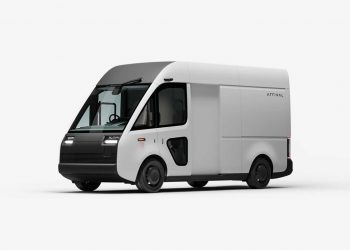 Arrival Van is one of the mainstays of electric vehicle startups from the UK. This electric van has achieved... 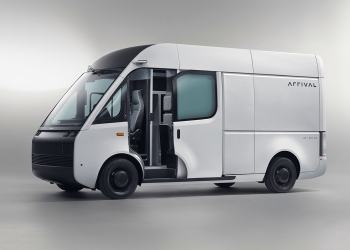 Arrival confirms to concentrate on the launch of its electric transporter

In its latest report, British electric vehicle company Arrival confirmed their previously leaked strategy of concentrating entirely on rolling out... 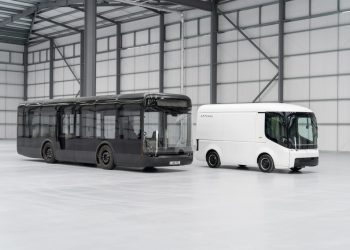 Arrival, the UK-based electric vehicle company announced plans to reorganize its business, which could see layoffs of up to 30%...