by Michael Khan
in Arrival, Commercial vehicles
Reading Time: 1 min read
A A
0 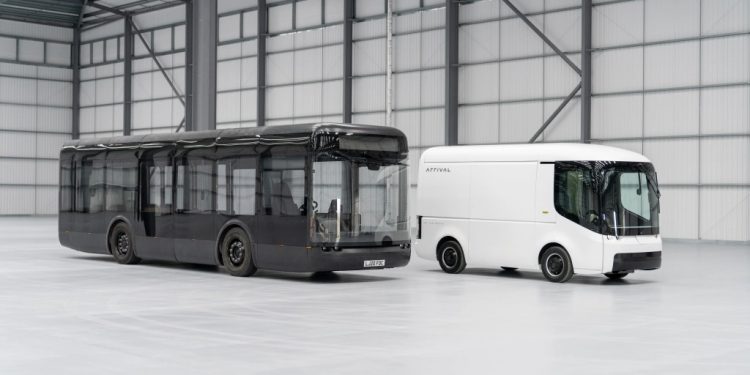 Arrival, the UK-based electric vehicle company announced plans to reorganize its business, which could see layoffs of up to 30% in its workforce.

Arrival said the move to reorganize its business saw the company start production of the Arrival Van in the third quarter as planned.

Following the announcement, Arrival shares rose 3.4% to $1.51 in extended trading.

Arrival said the complex economic challenges forced them to restructure. The company’s move is expected to cut spending by 30% to help meet their target by the end of 2023 using $500 million.

Challenging economic conditions have forced several electric vehicle manufacturers to take steps to save by laying off employees. Previously, Rivian was reported to be cutting 5% of their workforce, while Tesla Inc said it would cut 229 jobs.

Arrival specializes in building electric commercial vehicles such as electric delivery vans and buses. Companies have a strategy of producing their electric vehicles using smaller and cheaper factories.

Its US-listed shares have plunged 80% during 2022, as investors worry about global economic conditions. In the first quarter, Arrival posted a net loss of $10.4 million.

Hyundai Ioniq 7 will use a large 7 seater SUV configuration 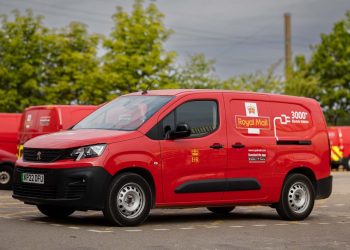 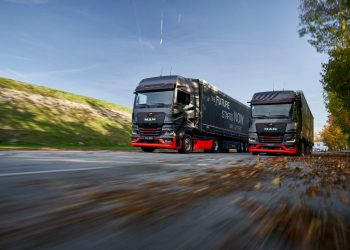 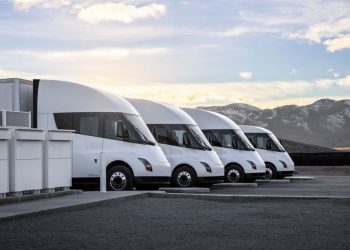 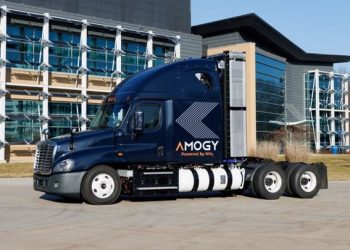 Volkswagen, Redwood Materials to collaborate on recycle EV batteries in US