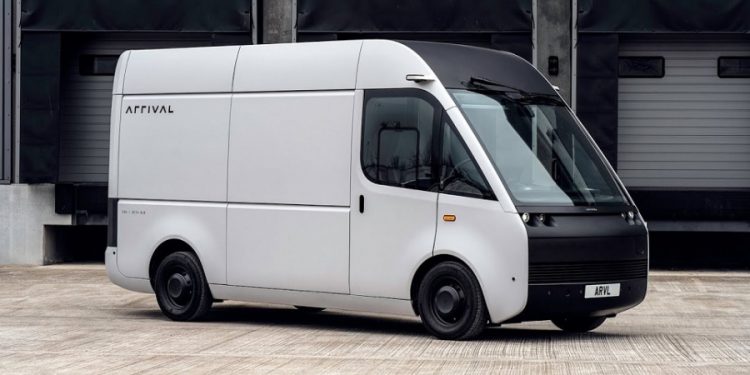 This means that the electric commercial vehicle meets the relevant environmental, safety and security standards for the European region.

Arrival successfully completed all necessary functional and safety testing of van Arrival to achieve EUWVTA. This is an important step towards starting trials with customers in the coming months and will begin production in Bicester, UK in the third quarter of 2022.

Denis Sverdlov as Founder and CEO of Arrival revealed that the vehicle designed since 2020 has passed all certification tests in a short period of time. According to him, this is a very monumental achievement by the whole team. 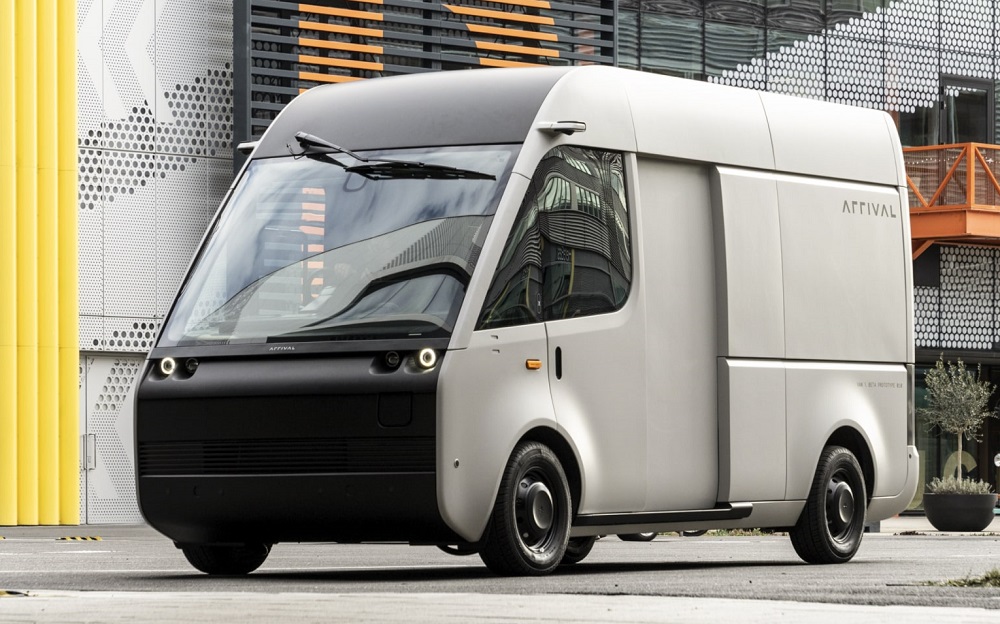 “We now hope to start production later this year and deliver vehicles to our customers, to help create cleaner air for cities around the world,” he explained, Tuesday (22/6/2022).

This electric van is the second Arrival vehicle to have been granted EUWVTA approval after its electric bus model which got it earlier this year.

Van Arrival has attracted a lot of attention from customers thanks to its modern and futuristic design and use of ultra light materials for its electric vehicles at a low cost.

Previously, one of the UK’s leasing companies, LeasePlan, announced almost a year ago, that it wanted to commission van Arrival to build 3,000 electric transporters. 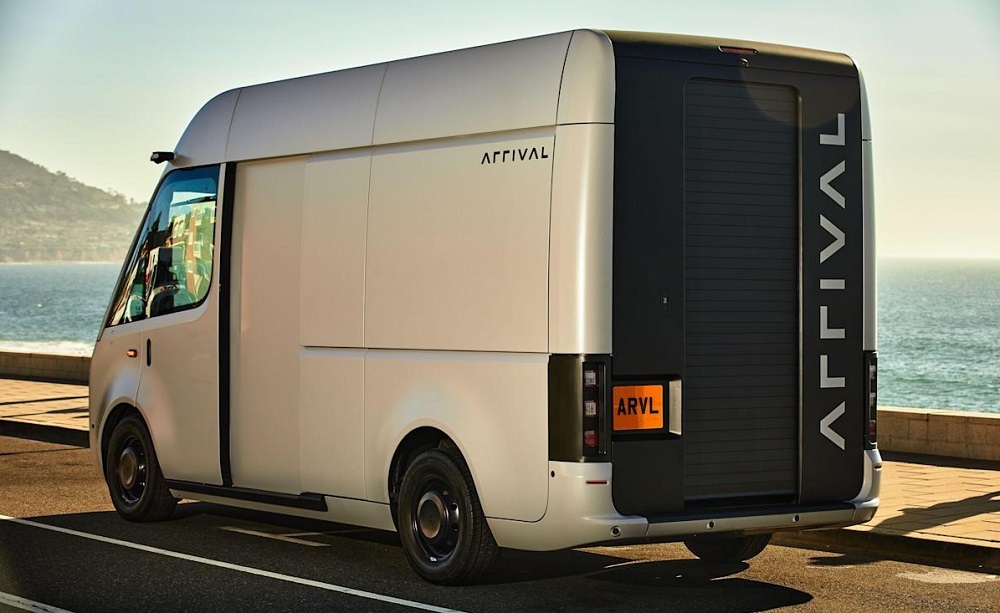 In the US, Arrival has also produced 10,000 electric carriers that UPS ordered from the company in January 2020. With the news of the van approval, Arrival has also just revealed that it has more than 140,000 LOI orders for the Arrival van variant.

“This is not only related to vehicle quality, but also because companies and governments around the world must accelerate the transition of their fleets to meet their CO2 reduction commitments,” concluded Denis.