by Casper Benedict
in Afeela
Reading Time: 2 mins read
A A
0 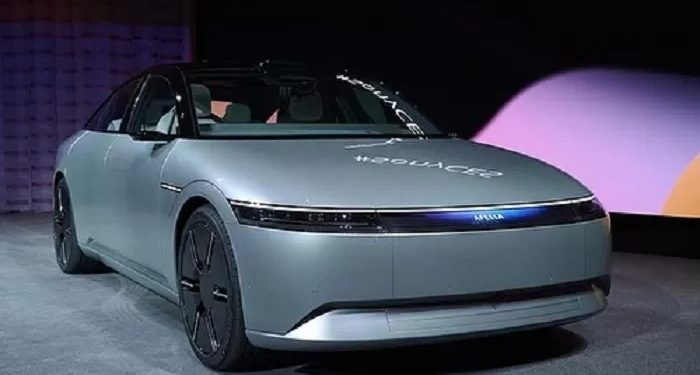 At CES, Sony Honda Mobility unveiled Afeela brand with a prototype sedan that gives a preview of a production model set to be released in North America in 2026. While the release date is still a few years away, the brand is already planning for its future lineup.

In an interview with Autocar, Sony Honda Mobility CEO Yasuhide Mizuno stated, “We’re already considering our second and third models. We want to have a diverse lineup, not just a single offering.” The company is reportedly considering a range of options for its future lineup, including a crossover, another sedan, and possibly even an MPV (multi-purpose vehicle).

It appears that Afeela’s future lineup will feature multiple vehicles released in close succession, as the company believes it cannot sustain itself with only one product. Therefore, it is likely that the sedan will soon be joined by additional vehicles.

Details about the prototype unveiled at CES were scarce in the initial press release from Sony Honda Mobility, but Mizuno revealed that the upcoming sedan will be built on Honda’s new e:Architecture platform. It is not surprising, then, that Honda is reportedly responsible for defining the performance specifications and handling the battery sourcing, range, and charging capabilities for the vehicle.

Afeela sedan will be manufactured in the United States and initially released there, before being made available in Japan and Europe, with the latter market receiving the vehicles in late 2026 or early 2027.

In terms of positioning, Afeela vehicles are said to not be targeting premium brands, and will instead aim to offer “high-value” options. This implies that they will be priced above Honda’s EVs, though it is unclear whether they will be positioned above or below the Acura brand. 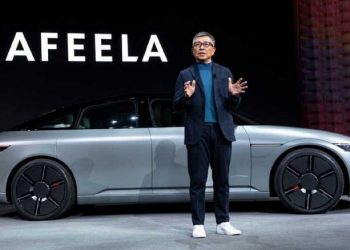 Sony Honda Mobility, a Sony and Honda joint venture, is already considering a wider production lineup for the Afeela electric... 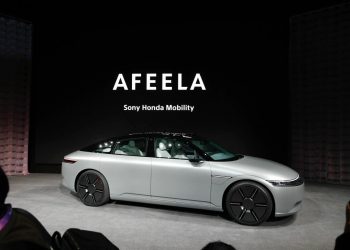 Sony Honda Mobility, a joint venture between Sony and Honda, has announced the name of its new electric vehicle brand:...