by Michael Khan
in Autonomous, Volkswagen
0 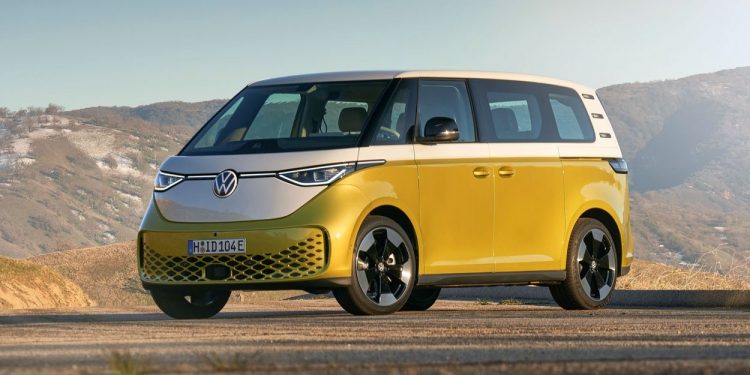 Volkswagen will buy autonomous driving software and hardware from Israeli company Innoviz Technologies in a $4 billion deal. The deal has been signed with VW’s CARIAD technology group and will include components such as a laser-based lidar sensor that the Volkswagen Group will use for driver assistance systems and vehicle automation by mid-decade.

“We are excited to work with the CARIAD team and become a supplier of LiDAR sensors and software to support safe mobility for vehicles launched from the middle of this decade,” said Innoviz chief executive and co-founder, Omer Keilaf in a statement. “CARIAD is a leading player in the transformation of the entire automotive space. We are proud to be part of their mission.” continued Omer.

The deal means Innoviz now has $6.6 billion in forward funds. This deal alone is also worth more than seven times the company’s market valuation of $500 million.

CARIAD has announced a series of technical partnerships throughout 2022, including with Bosch, Qualcomm and STMicroelectronics. Volkswagen has previously invested $2.6 billion in US startup Argo AI as part of a European self-driving unit arrangement.

Meanwhile, Innoviz has received investments from Magna International and Harman International. The technology company says that LiDAR and its advanced perception software can see better than human drivers and reduce the chance of errors.

Innoviz also has a LiDAR agreement with BMW and speaking to Bloomberg, Keilaf said it is hiring a third-party contractor to manufacture the lidar sensors. In May, Volkswagen announced that it would use Qualcomm chips for its upcoming autonomous vehicles. 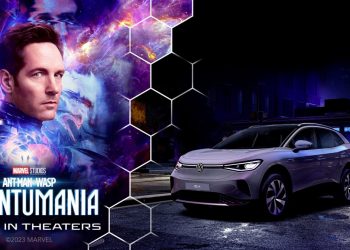 Volkswagen’s ID.4 Electric Vehicle to Appear in Marvel’s Ant-Man and The Wasp: Quantumania

Volkswagen's ID.4 electric vehicle will make a cameo in Marvel's upcoming superhero film, "Ant-Man and The Wasp: Quantumania." To celebrate,... 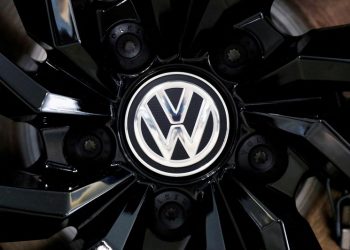