by Casper Benedict
in Scout Motors
0 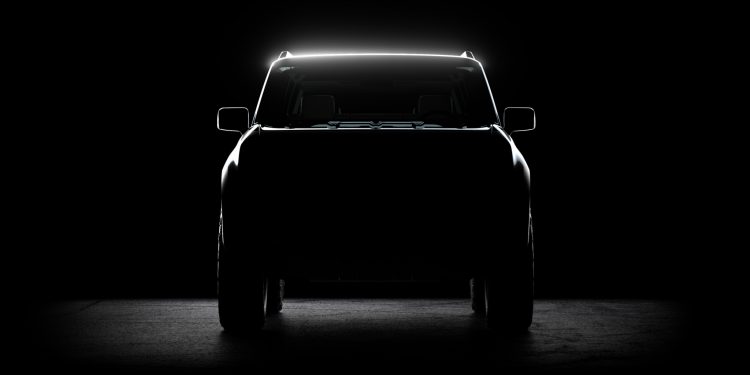 Volkswagen and Foxconn are reportedly in talks over the possible production of Scout Motors’ upcoming electric truck and SUV.

Foxconn has been known as the world’s electronics giant. This Apple iPhone manufacturing contract just bought the Lordstown Motors factory.

Recently, Reuters reported that Volkswagen may be in talks with Foxconn to get the Taiwanese electronics giant to manufacture Scout Motors electric trucks and SUVs.

There are no further details regarding the talks between Foxconn and Volkswagen. The information itself comes from an “insider source” cited by Automobilwoche.

Several electronics manufacturers have expressed a desire to break into the burgeoning electric vehicle market. One of them is Xiaomi, which targets to sell 10 million electric vehicles each year.

Meanwhile, Volkswagen is targeting Scout Motors electric vehicles for sale in the US starting in 2026. Therefore, a deal with Foxconn could help achieve their goal.

Very little is known about Scout Motors’ electric trucks and SUVs. The Volkswagen brand focuses on the off-roading segment, competing with brands such as Rivian, Ford and Jeep.

The Scout Motors brand was supposed to be designed, built, and manufactured in the United States as Volkswagen’s attempt to appeal to the traditional, domestic-focused pickup truck market.

Pickup trucks are one of the most significant vehicle segments sold in the United States. For this segment, electric pickup trucks from Scout Motors will compete with the Ford F-150 Lightning, Rivian R1T, Hummer EV and Tesla Cybertruck.