by Andy Williams
in Brand, Fisker
0 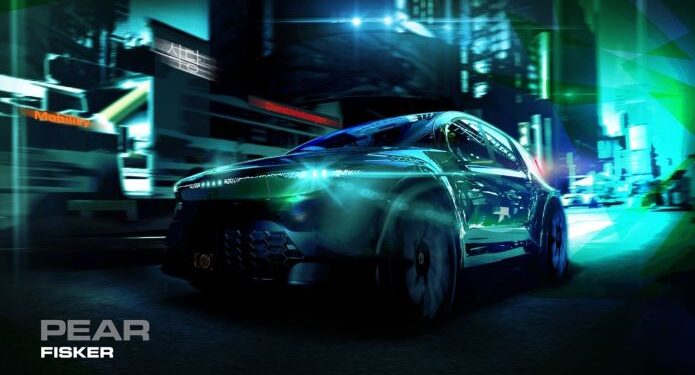 The American electric car manufacturer, Fisker, recently revealed the latest details of its newest electric car, the Pear, which will begin production in the US in 2024.

The Pear (Personal Electric Automotive Revolution) will rival other five-seater electric cars such as the Volkswagen ID.3, Cupra Born and Renault Megane E-Tech Electric. Pear will also carry a new platform, which Fisker says will be the basis for the next two models.

Fisker also released a new image of the Pear, with a large lower grille with a built-in radar system. The Pear headlights also look thinner and lead to the illuminated Pear logo. A similarly backlit Fisker logo is also found on the hood. The widened wheel arches give the Pear wider dimensions and there are digital camera mirrors, which seem to lower drag coefficient and increase reach.

At around $29,900, it’s likely the Pear will be equipped with a smaller battery than the Fisker Ocean which has a capacity of over 80 kWh and a range of over 350 miles.

Fisker teamed up with Chinese electronics giant Foxconn to produce the Pear SUV. Foxconn has long been in charge of manufacturing the Apple iPhone, but has recently diversified into electric car manufacturing with the launch of an electric vehicle based on the new Hon Hai Open platform.