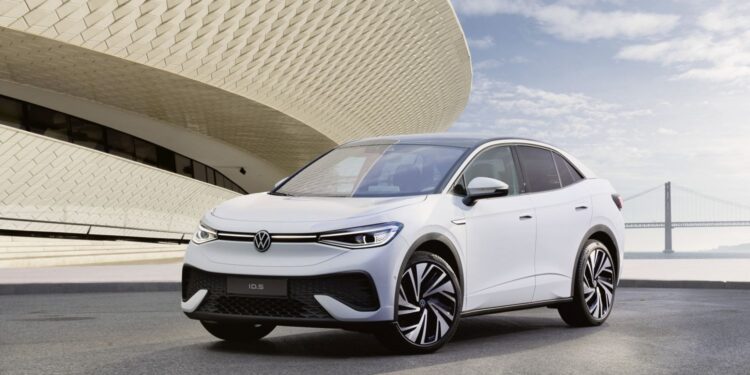 Volkswagen and its partners will invest 10 billion euros to make electric vehicles and batteries in Spain. The investment is 3 billion euros more than previously promised.

The company also announced a partnership agreement with Spain’s largest electric utility Iberdrola, which will set up a solar park to partially power a battery plant to be built in the town of Sagunto near Valencia.

Volkswagen said in March it would invest seven billion euros to build a battery factory and produce electric vehicles at two of its car factories in Spain, but CEO Herbert Diess said the figure had been raised to 10 billion with a new partner on board.

“We will electrify the second largest carmaker in Europe (Spain) with a new giga battery plant and production of electric cars at two plants,” Diess said at an event in Sagunto, adding the plan was to create an ecosystem of suppliers from lithium extraction to battery assembly.

Diess spoke on a visit with Spanish Prime Minister Pedro Sanchez to the site where the plant will be built. The German automaker aims to start building a 40 gigawatt-hour (GWh) plant in the first quarter of 2023, with serial production set to begin in 2026.