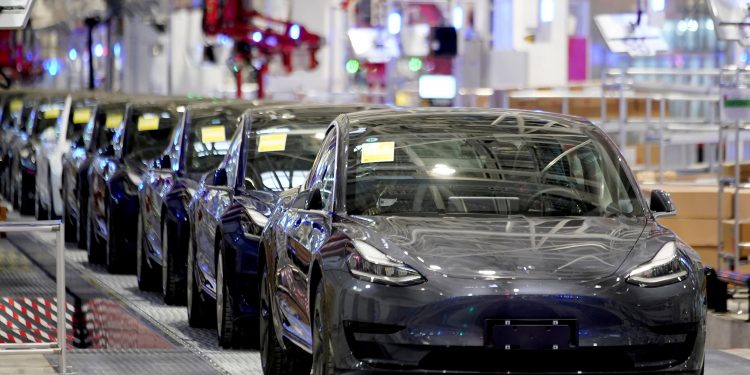 Tesla recently succeeded in setting a new milestone, which was to produce its 10,000th Model Y SUV. This achievement was inscribed by a manufacturing plant located in the Texas Gigafactory.

This production milestone might be good news for customers looking to buy the Cybertruck next year.

Tesla plans to build a Cybertruck in Texas. The company was originally expected to start production in 2021, but later delayed the Cybertruck until 2022 and then 2023.

According to a number of reports, one of the reasons why Tesla’s next-generation electric car hasn’t hit the road yet is because of the problem with 4680 battery cells. In 2020, Tesla CEO Elon Musk, said the technology would lead to electric vehicles that cost less than cars with combustion engines.

However, at the time, Tesla and battery partner Panasonic were not yet producing cells on a large scale. It wasn’t until June 2022 that they looked ready for a production surge. In April 2022, Tesla started selling a new variant of the SUV which has 4680 battery cells.

That battery support allows the Model Y to cover a distance of 279 miles on a single charge and starts at $59,990. On Saturday (17/9/2022), Tesla did not say how many new AWD Standard Range variants it has produced to date.

Mercedes Benz Actros MP5 truck to be converted to electric, for sale in 2023