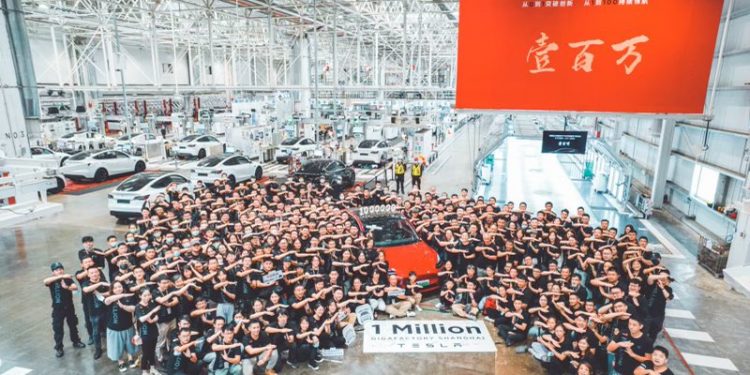 Giga Shanghai reached a production milestone by launching its one millionth electric vehicle off the production line. This achievement is quite remarkable and was achieved less than three years after the factory started production in 2019

According to several media reports, Tesla plans to increase production capacity at the Shanghai Giga to around 1.1-1.2 million units.