by Linda Ma
in Safety, Tesla
0 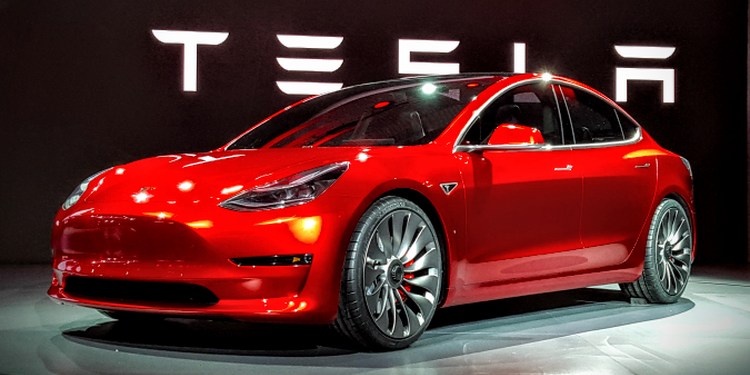 Tesla will issue a software update for 435,000 cars in China to address the marker light issue

Tesla will update the software for more than 435,000 electric vehicles in China to address a problem with side marker lights that in extreme circumstances can cause collisions, China’s market regulator said Thursday.

A total of 142,277 Model 3 sedans and 292,855 Model Y vehicles may be affected by an issue in which a software flaw prevents car taillights from turning on.

Last month, Tesla recalled more than 321,000 vehicles in the US due to a similar problem.

The fix, which is considered a recall, will be issued via an over-the-air update.

Previously, Tesla also made a recall of more than 80,000 electric vehicles in China last week due to seat belt and software issues.

Separately, Tesla’s retail sales in China almost doubled in the Nov. 1 to Nov. 27 period from a year earlier, brokerage data showed, after the company slashed prices for the Model 3 and Model Y and offered incentives.

But in China Tesla also faces stiffer competition from domestic rivals including Warren Buffett-backed BYD and startups including XPeng, Nio and Li Auto.