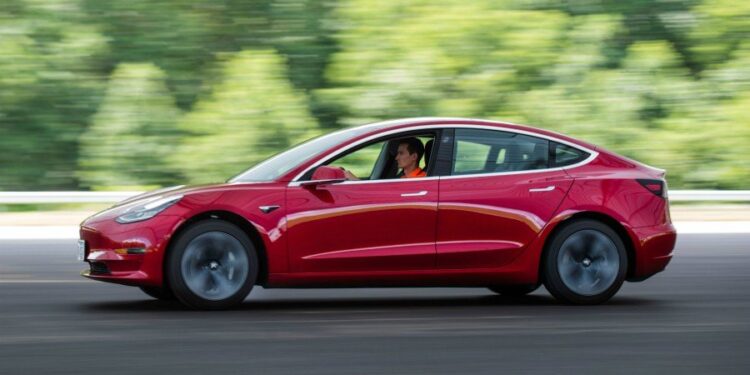 Tesla recalls nearly 81,000 electric cars in China due to software and seat belt issues. The US electric vehicle maker will again recall 80,000 units, with details of 70,434 units consisting of Model S, Model X and Model 3 vehicles, and as many as 10,127 Model 3 units.

The Model S and Model X recall only required an over-the-air software fix to address defects in the car’s battery management system, which could lead to a loss of power.

Meanwhile, the Model 3 recall was carried out to repair and check the damaged seat belt equipment.

Tesla is asking owners of affected Model 3s to return their cars immediately for inspection and maintenance if necessary, while urging drivers to exercise caution during the trip.

With this recall, Tesla has to make more efforts to win back the trust of the people of China, which is the largest market for electric vehicles in the world.

Meanwhile, Tesla’s China car sales are currently experiencing a rocky patch with the month’s decline to 71,704 from a record high of 83,135 in September.

To revive sales, Tesla imposed price reductions and increased the capacity of its Shanghai factory by doubling capacity to around 1 million cars per year.

As a result, the car’s pivot time has shrunk to one week from 22 weeks earlier this year. This effort was made because Tesla considers China to be the most important market after the US.