by Robin Cannon
in Charging, Tesla
0 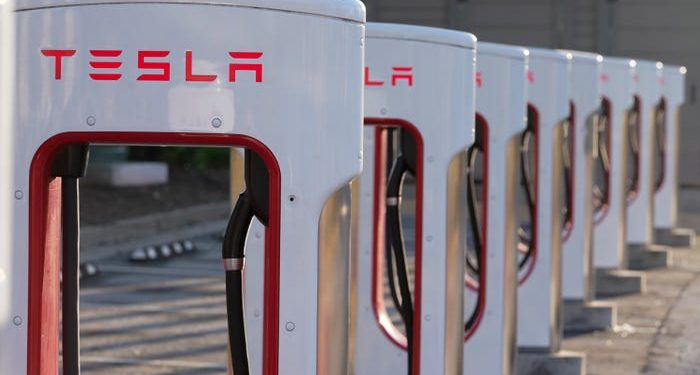 Over the weekend, details about Tesla’s upcoming “Magic Dock” were leaked through the company’s smartphone app. The dock is designed to move the company’s Supercharger network closer to full compatibility with all electric vehicles.

Tesla currently holds a significant advantage over other EV manufacturers thanks to its extensive Supercharger network, which is the largest collective EV charging network in the world with over 40,000 locations. In the United States, the network is exclusive to Tesla vehicles.

However, with the introduction of the Magic Dock, Tesla is planning to open its Supercharger Network to other EV manufacturers by including a built-in adapter for CCS compatibility. This will allow other electric vehicles to utilize the Supercharger network.

It looks like Magic Dock is now shown in the @Tesla app – see second image for what has shown previously which reflects Euro CCS2 handle. I think Magic Dock / open Supercharger in NA launch is imminent. pic.twitter.com/HYbUj26db9

Tesla has been working on the design of an all-inclusive Supercharger for some time. The White House announced last year that the company was developing new equipment that would allow other electric vehicles (EVs) to use Tesla’s charging infrastructure.

See also: Tesla is close to opening its US Superchargers to other EVs, applies for funds

In mid-2022, details about the V4 Supercharger began to surface, indicating that it will be compatible with CCS connectors and will have increased charging capabilities. Interestingly, some companies have supported Tesla’s efforts to establish the Supercharger connector as the standard for EV charging in the United States.

Tesla has also been testing the use of its Supercharger network by other EVs through a Pilot Program in Europe, which is currently open in fifteen countries. 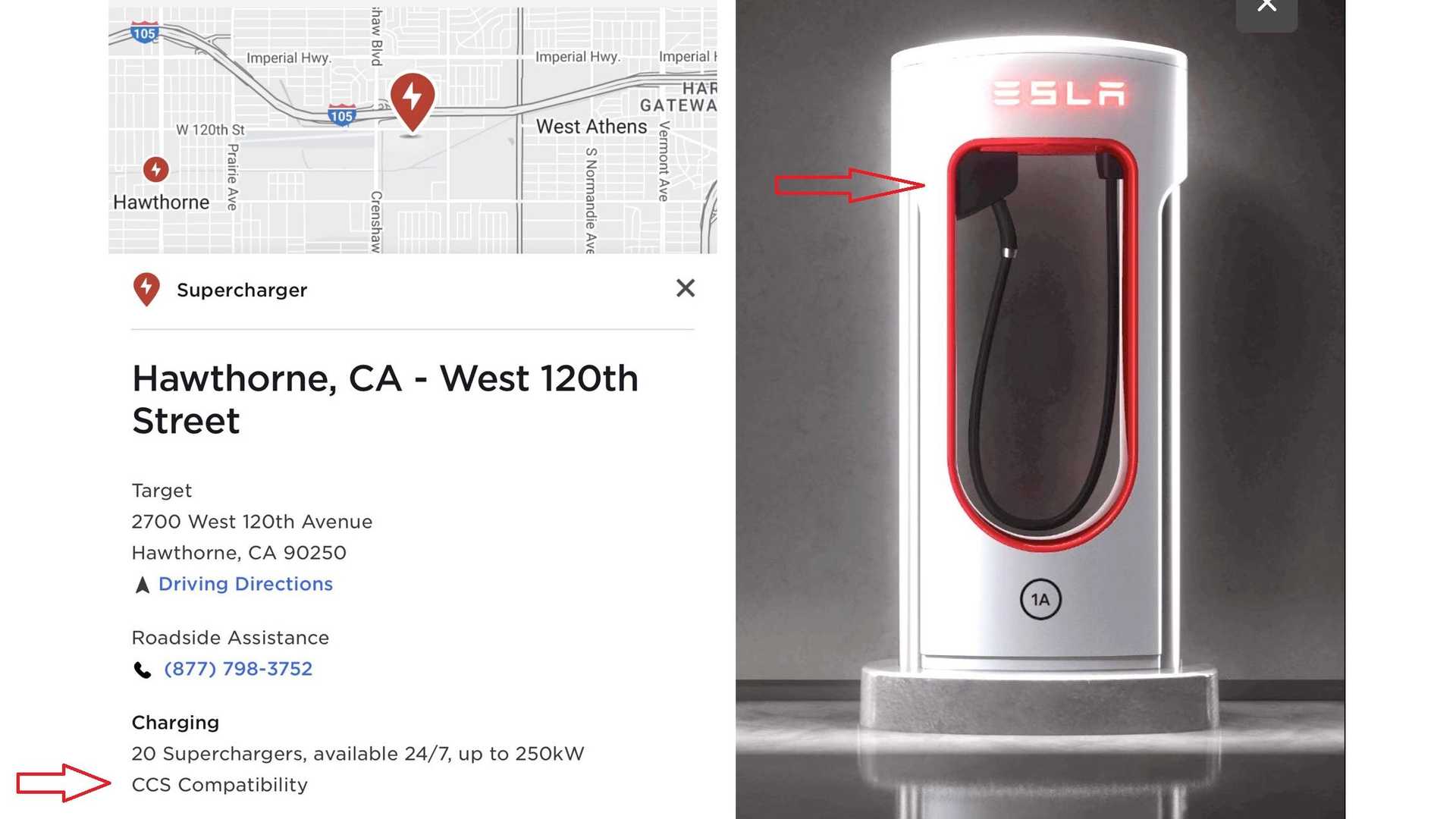