by Christopher Harrison
in Tesla
Reading Time: 2 mins read
A A
0 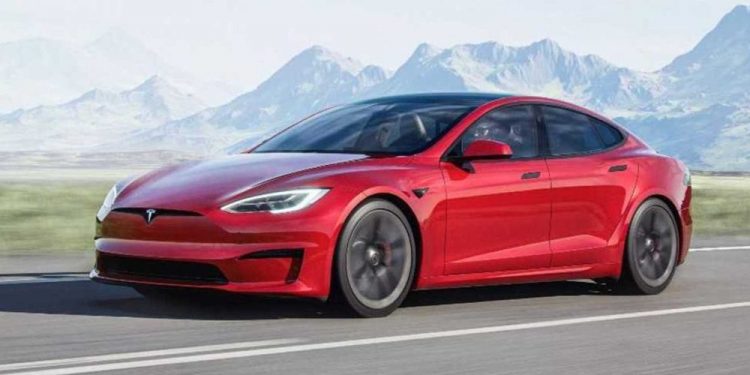 Tesla did not mention when deliveries of these models will begin in China, though it is expected to be in the second quarter. In addition to the new Model S and Model X, Tesla also significantly reduced the prices of the Model 3 and Model Y in China.

In late November 2021, Tesla CEO Elon Musk mentioned that the Model S Plaid could come to China in March 2022, and at that time, the Model S Plaid was listed at a price of RMB 1,059,990 on Tesla’s China website. However, this information was later removed from the website.