by Michael Khan
in China, News
0 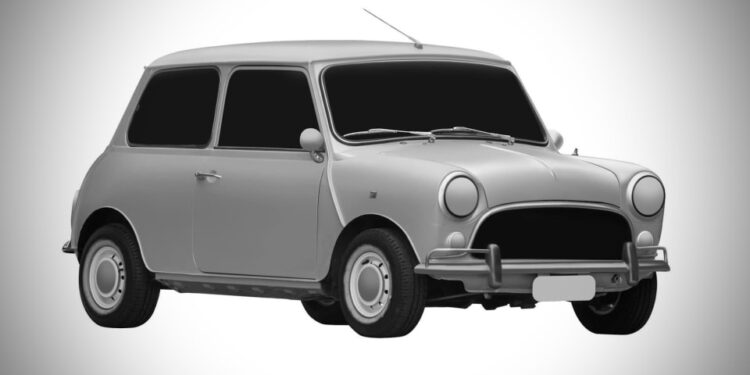 Chinese car company, Beijing Estech Technology Co. plans to evoke a classic Mini car with an electric touch. This was revealed after the image of the proposed patent spread on the internet.

In the image, Beijing Estech Technology looks as if it cloned the first-generation Mini classic. Even some of the elements found in the British car were brought back, such as retro wheels to number plates with old designs.

The Drive website states that Beijing Estech Technology will install the battery in the front of the car. It’s just not clear what the strength of the battery that will be installed in the car.

The question is that currently the Mini brand has been controlled by the BMW Group. They bought the legendary British car in 2000. At that time they even rebranded it by presenting a new logo from Mini to MINI.

Beijing Estech Technology’s move to apply for a design patent for an electric car that looks like a classic Mini will certainly be a question mark. Because BMW currently owns all of Mini’s intellectual property.

It’s just that for China, currently imitating classic cars and turning them into electric cars is a trend. Recently another Chinese car company Great Wall Motor also made a car that looks like the classic Volkswagen Beetle, the Ora Good Cat.

In January, Mini announced a program to convert classic Mini model to an electric car called Recharged. in the program, selected technicians from MINI will revive classic MINI cars with an electric touch.

Polestar 3 SUV will launch in October this year