by Linda Ma
in China, News
0 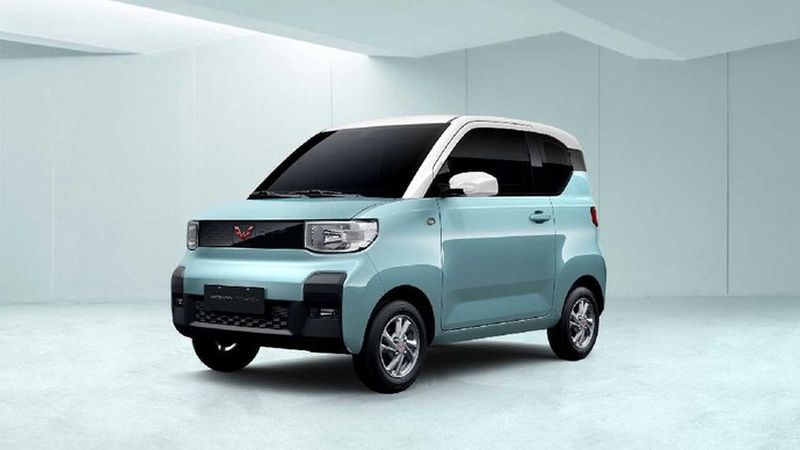 China has just officially announced a new policy that encourages the use of new energy vehicles (NEV) in rural areas.

China’s Ministry of Industry and Information Technology (MIIT), Ministry of Agriculture and Rural Affairs, Ministry of Commerce and National Energy Administration have issued a policy package in an effort to increase NEV consumption in rural areas, according to an announcement posted on the MIIT website.

The campaign will run from May to December 2022, and the China Automobile Manufacturers Association (CAAM) will implement it, with support from government agencies.

It was not stated whether the government would subsidize the campaign, although local media reported that each vehicle could receive a subsidy of RMB 3,000-5,000.

See also: Half of all 2021 electric vehicles sold in the world were to China

China will cut the tax on purchases of passenger vehicles with a capacity of 2.0 liters or less in half. The discount applies to purchase dates between June 1 and December 31 and the price does not exceed RMB 300,000.