by Christopher Harrison
in Rivian
0 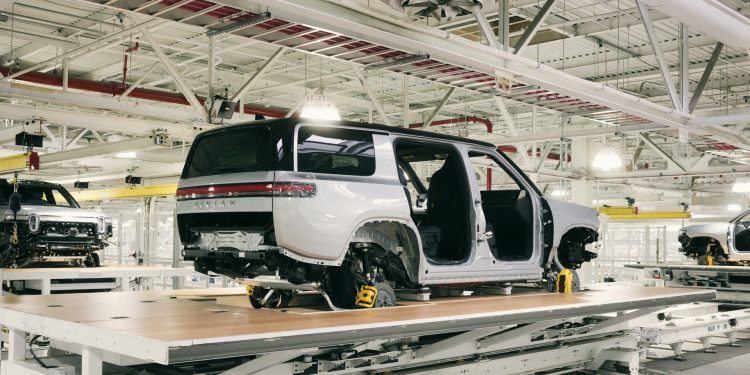 The future Rivian R1T electric pickup truck and R1S SUV model will get a new suspension. Rivian has selected Tenneco which will supply the automaker with an intelligent suspension system.

It looks like the ride quality of the already impressive Rivian vehicles will get even better.

Tenneco itself supplies parts to a number of manufacturers including McLaren.

CVSA2/Kinetic® H2 semi-active suspension technology developed by Rivian, Tenneco and other automakers. The aim is to improve the driving performance of battery-electric and hybrid vehicles.

“Our global engineering teams have worked closely with Rivian and other vehicle manufacturers to achieve new ride performance and NVH reduction targets for battery-electric and hybrid vehicles. We are very pleased that CVSA2/Kinetic® technology has been chosen,” said Henrik Johansson, Vice President, and General Manager of Advanced Suspension Technologies.

Additionally, Tenneco’s Clevite Elastomer will now be incorporated into the Rivian R1T and R1S front and rear suspension bushings to improve ride quality. Meanwhile, Kathleen Pacheco, Vice President and General Manager of NVH Performance Materials said that “We are very pleased that the Clevite Elastomer product will contribute to the successful addition of the first two Rivian models.”

Both Rivian models will also use Tenneco-made front and rear suspension bushings and a top mount to ensure a smoother ride. 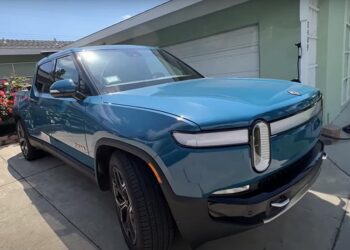 Anson Wong, owner of a Rivian R1T, reported that his vehicle experienced a loud boom while charging at an Electrify...