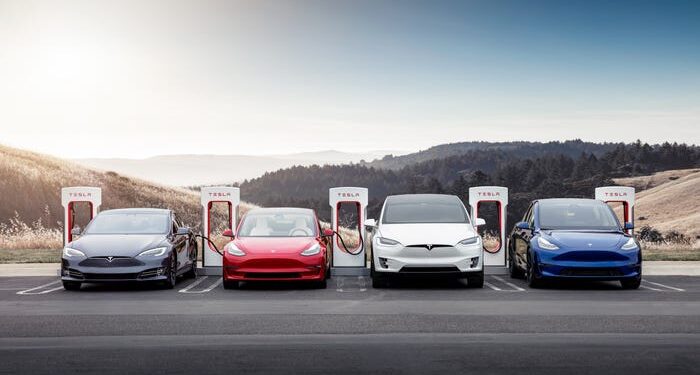 Tesla will officially launch in Thailand next month after preparing for this for more than a year. The launch announcement was published on Tesla’s LinkedIn page, with the post visible only to Thai users.

BREAKING: @Tesla will officially launch in Thailand🇹🇭 in December! pic.twitter.com/dLOtm2VTUi

Signs of Tesla getting ready to launch in Thailand emerged when the company was officially registered with the Kingdom’s Ministry of Commerce. Tesla is coming to Thailand market with EVs, batteries, and solar.

Tesla added its app to the Apple App Store in Thailand, and started recruiting for positions based in the capital city of Bangkok.

On Tesla’s website, there is still no Thailand country page available, so it’s unknown what model that will be offered. It is likely that the Model 3 and Model Y will be shipped to the country from Giga Shanghai.

Although Tesla is not officially available in Thailand, the Model 3 was the second best selling electric vehicle (EV) in Thailand last year. That’s because the buyer imports it directly.