by David Smith
in BAIC
0 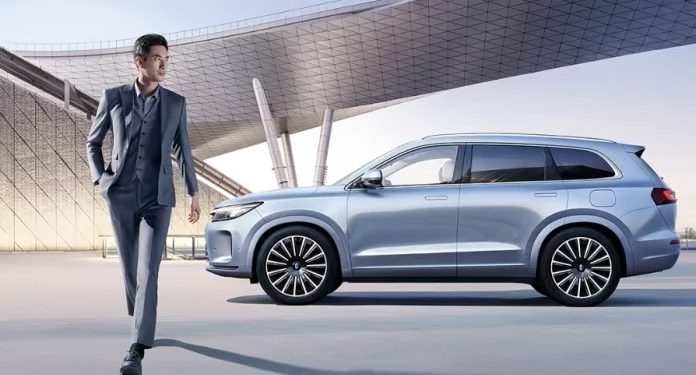 BAIC and Huawei have teamed up to make electric vehicles under the BAIC brand. Huawei is taking on driver assistance technology and infotainment and it looks like this partnership will spawn another automotive brand.

According to a report from IT Home, the two companies will again collaborate with Huawei to take on distribution responsibilities. The new brand will be available exclusively through Huawei’s network of showrooms.

Huawei will be in charge of technology through the Huawei DriveONE platform while BAIC will supply manufacturing.

The Huawei Inside platform will of course be used too, the platform is quickly being embraced by several brands in their vehicles. HarmonyOS plays a big role and supports Huawei Inside which enables connections between smart cars, phones and homes.

The public is waiting for vehicles equipped with the latest technology and with advanced ADAS and autonomous driving capabilities.

Huawei itself will not follow in the footsteps of Xiaomi and Foxconn which produce their own electric vehicles. The company has announced it will never manufacture the vehicle.

That hasn’t stopped him from seeing the growing demand for smart electric cars. The company is clearly leveraging its existing distribution network and with its HarmonyOS it makes a lot of sense to sell cars and phones under the same roof. This isn’t the first time this has been done either – the Avatr 11 is already planned for sale in some of the most prestigious locations. 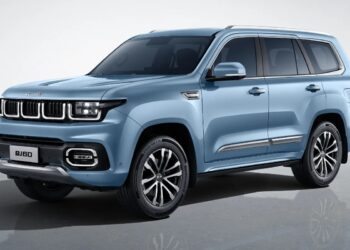 Recently, one of the manufacturers from China, BAIC has just launched one of their tough SUV line ups called BJ60....