Renault Master E-Tech gets battery with increased capacity, now has a range of up to 203 Km 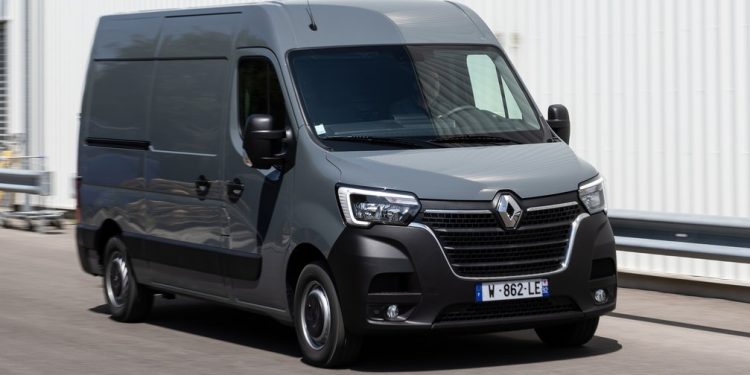 Renault has announced that it has officially increased the electric battery capacity of its Master E-Tech van to a larger 52 kWh to replace its old 33 kWh unit.

As such, the French-built electric commercial van can now travel up to 203 km (126 miles) to do its job as a freighter. Mileage is claimed to increase 68% from the previous model which only covered a distance of 120 km (75 miles).

The new 52 kWh battery is a lithium-nickel-manganese-cobalt (LiMiNmCoO) battery model that weighs 350 kg and has the same overall dimensions as the older unit, which means it doesn’t affect its cargo capacity. 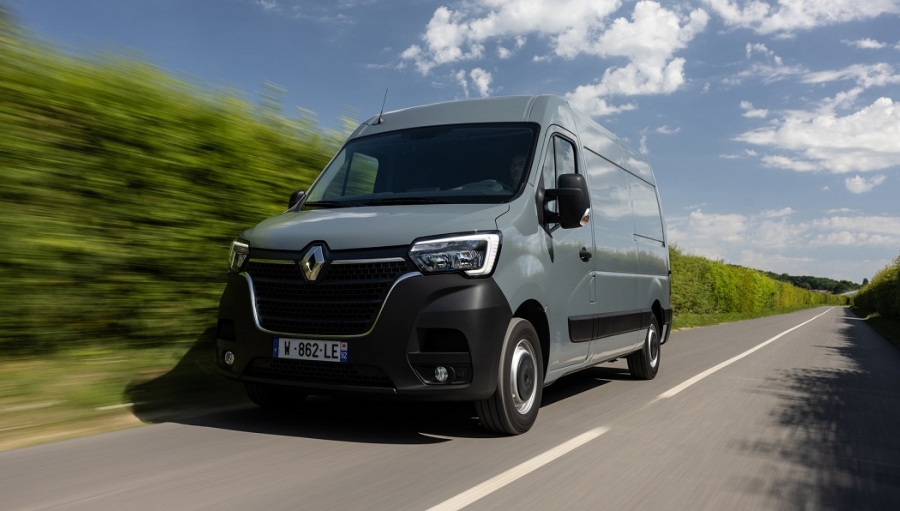 The 203 km (126 miles) WLTP range generated from the battery is believed to make it easier for business owners to make the transition from conventional vehicles (ICE) to electrified vehicles (EV), although the mileage is still shorter than the diesel-powered models with full tanks.

Other features that contribute to this increased range are regenerative braking, low resistance tires and ECO driving mode.

Meanwhile, with the new battery, the Renault Master E-Tech now also gets a more efficient charging time. The van can charge from 20 to 80 percent in 90 minutes from a 22 kW (DC) fast charger and 10 hours via a public charging station.

Talking about the powertrain, the Renaul Master E-Tech still maintains a single electric motor that can produce a maximum power of 76 hp and a peak torque of 210 Nm. Power and torque are channeled to front-wheel drive (FWD) and can reach speeds of up to 99.7 kph. 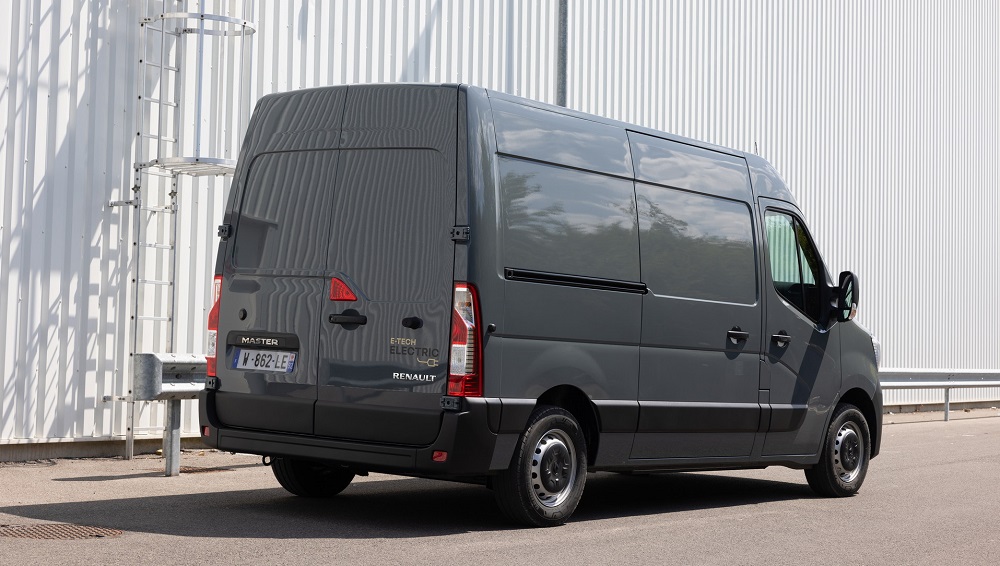 In the panel van version, this commercial car has a payload volume of up to 13 cubic meters longer. While the chassis and platform cabin versions have the highest payload capacity of up to 1,664 kg (1.6 tons).

The updated Renault Master E-Tech will be available to order in the UK market from August 2022 at a price of £45,160 with first deliveries expected in September this year.