by James Bryant
in Formula E
0 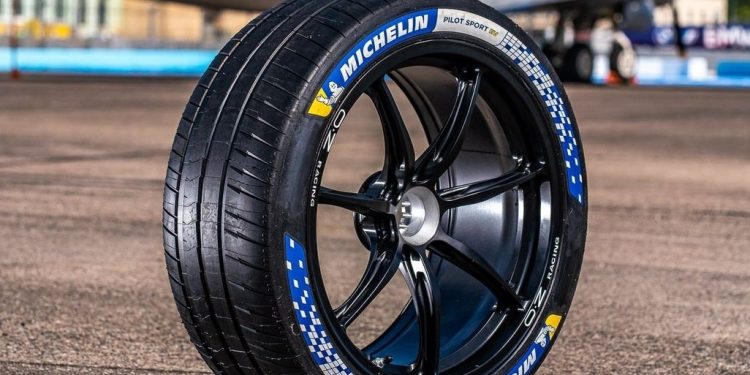 After being a tire supplier to Formula E racing since the 2014 racing season, Michelin announced it was withdrawing from the world championship of electric car racing.

With the end of the 2021-22 Formula E racing season, Michelin’s collaboration in electric car racing has also ended.

Since the Formula E racing project was launched in 2013, Michelin has been one of the pioneers of the world’s first electric single-seater racing series.

“Michelin’s many years of involvement and collaboration with Formula E organizers, racing teams, and the FIA ​​(Federation International de l’Automobile) have contributed to Michelin’s success in Formula E to date,” said Michelin.

“But Michelin’s main achievement from Formula E is the refinement of the Michelin ePrimacy and Michelin Pilot Sport EV tires.”

Thanks to the technology developed in Formula E, according to Steven, Michelin has emerged one step ahead in the electric vehicle tire market.

Michelin is a French tire manufacturer who first created the electric vehicle tire segment and is a leader in this segment.

The Mercedes-EQ Formula E Team has achieved success for the second year in a row after last season’s driver Nyck de Vries was world champion, this year it was Stoffel Vandoorne’s turn.

After the 2021-22 season ended, the team was taken over by McLaren.

Everything You should know about Formula E tires 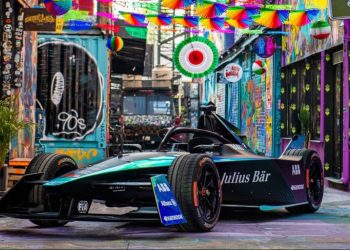