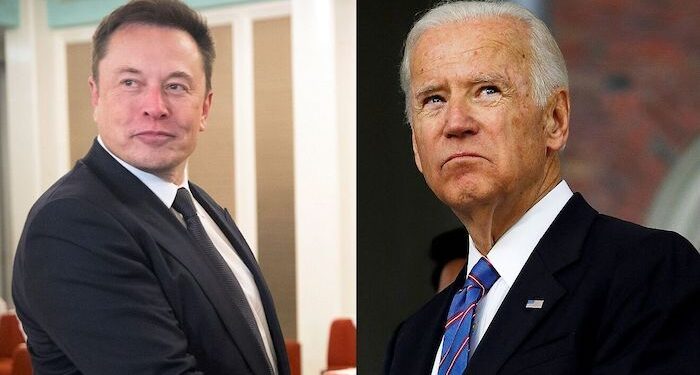 US President Joe Biden’s relationship with the world’s richest man, Elon Musk, is heating up again. This time, Joe Biden expressed his wish for Elon Musk to have “a lot of luck on the Moon.”

Biden conveyed this hope after Elon Musk criticized and admitted to being pessimistic about the US economy. Biden responded to Musk’s statement by comparing Tesla’s growth with competitors.

“While Elon Musk is talking that, Ford is increasing their investment massively. The former Chrysler company, Stellantis, is also making similar investments in electric vehicles,” Biden said, as reported by AFP, Friday (3/6).

He said this when he released employment data which economists said showed signs the US economy was starting to recover to pre-pandemic levels.

Therefore, Biden wishes Musk much luck on the Moon as SpaceX was selected by the United States Aeronautics and Space Administration (NASA) to build a landing board for the departure of the Moon mission.

“So, yeah, (hopefully Musk gets) a lot of luck on his way to the Moon,” Biden continued.

Elon Musk then responded to Joe Biden via social media. He thanked the US President for praying for him.

Previously, according to a Reuters report, Musk told Tesla executives that he had a bad feeling about the state of the US economy.

He also plans to cut Tesla employees by 10 percent in the near future. In fact, Musk had asked his employees to no longer work from home or Work From Home. Elon Musk’s order was clearly written in an internal email he sent to Tesla executive staff which was later leaked to the public.

According to Musk, employees must work from offices not from places that have nothing to do with their mandatory duties as Tesla employees. This is done so that interactions between employees can be established on a regular basis.