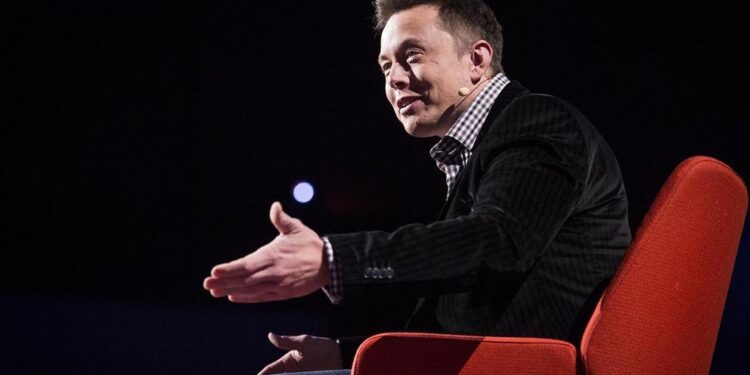 Tesla will reportedly cut employees by 10 percent and temporarily halt hiring new employees, Reuters reported on Saturday. That’s because Musk “has a really bad feeling” about the company’s economy.

Tesla shares are down 9 percent in US trading, while the tech-based Nasdaq is down 2 percent.

“Tesla will reduce 10 percent of its regular salaried employees, as it has become overstaffed in many areas. However, the number of hourly employees will increase,” Musk wrote in an email he sent to employees.

“Note, this doesn’t apply to anyone actually building cars, battery packs, or installing diesel,” he added.

Musk is also known to have warned in recent weeks about the risk of a recession, but his emails ordering hiring freezes and staff cuts were the most direct messages from him.

“Elon Musk has a unique insight into the global economy. We believe that his message will carry high credibility,” said Adam Jonas, an analyst at Morgan Stanley.

Prior to Musk’s warning, Tesla was known to have around 5,000 job openings on LinkedIn, including a scheduled online hiring event for Shanghai on June 9 on its WeChat channel.

However, Musk’s request for staff to return to the office has been rejected by Germany. In addition, plans to cut employees will also be rejected in the Netherlands.

On Tuesday, Musk also sent out an email that requires employees to be in the office at least 40 hours per week. If it doesn’t show up, then Musk said it would consider the employee resigned.

According to Jason Stamel, founder of tech talent agency Cadre, the email could be a way to get employees to leave. He argues that Musk already knows that there is a percentage of workers who won’t return.