by Casper Benedict
in News
Reading Time: 2 mins read
A A
0 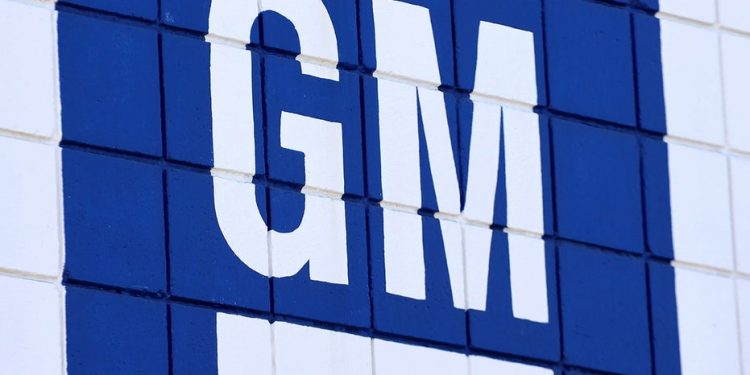 General Motors (GM) announced today that it will invest $918 million across four production facilities in the United States to support the construction of drivetrain components. The funds will be divided among the production of electric vehicles (EVs) and the automaker’s next-gen small block V8 engine.

“Today we are announcing significant investments to strengthen our industry-leading lineup of full-size pickups and SUVs by preparing four U.S. facilities to build GM’s sixth generation Small Block V-8 engine,” said Gerald Johnson, GM Executive Vice President of Global Manufacturing and Sustainability. “These investments, coupled with the hard work and dedication of our team members in Flint, Bay City, Rochester, and Defiance, enable us to build world-class products for our customers and provide job security at these plants for years to come.”

The investment includes $579 million to prepare GM’s Flint Engine Operation in Michigan for assembly of the sixth-generation small block V8. This facility will also be prepared to machine the engine’s block, crank, and head. The plant will continue to build its 3.0-liter turbo diesel engine there as well.

At the Bay City GPS facility in Michigan, GM is investing $216 million to prepare for camshaft and connecting rod production, as well as block and head machining to support Flint. In Defiance, Ohio, GM is investing $47 million to prepare its facility for a variety of block castings. Additionally, it will pump $12 million into its Rochester Operation in New York to prepare it for the production of intake manifolds and fuel rails for the upcoming V8 engine.

Although GM is preparing for its next-generation small block, it did not disclose any further details about the engine, such as performance, features, or release date.

Finally, GM’s plants in Ohio and New York will also receive a total of $64 million to prepare them to produce components for electric vehicles. This includes $8 million in Defiance to build a casting development cell to support future EV strategies and $56 million in Rochester to enable it to produce cooling lines for battery packs.

“The teams in Rochester and Defiance are also leading our transformation to an all-electric future,” said Johnson. “Their flexibility to build components for both internal combustion and electric vehicles highlights why our manufacturing team is second to none.”