by David Smith
in Buick
0 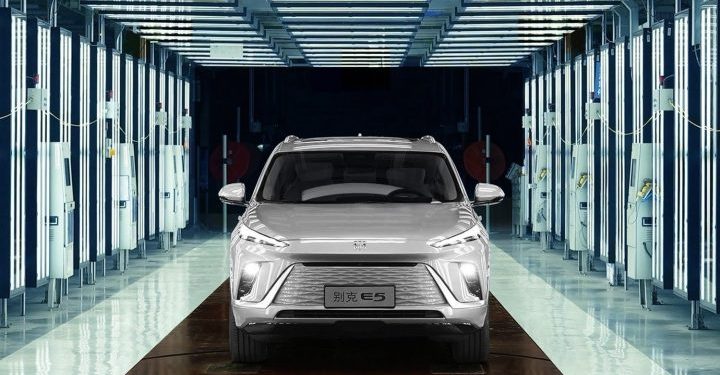 GM announced that it has started pre-production of the Buick Electra E5, the first Buick-branded Ultium platform-based EV at its factory in Wuhan, China.

Developed, customized and built in China, the Buick Electra E5 is a fully electric crossover SUV. GM has already laid out the specifications, but the crossover is expected to enter full production in early 2023, with deliveries to customers in China scheduled for the first half of 2023.

“Building on GM’s more than 25 years of expertise in EV development and advanced technology, the Electra E5 will harness the full potential of the Ultium platform to deliver exciting EV experiences with advanced safety, intelligence and performance,” said Buick, in a press release.

GM has been ‘localising’ Chinese products for North American consumption lately; The new Chevrolet Trax originally made its debut in China as the Chevrolet Seeker. Could the Buick Electra E5 follow the same trend, and make its way to North America?

Buick says it’s likely that its first EV will be an Ultium-based crossover that will be released in 2024 in America. The Electra E5 seems poised to take on the likes of the Mercedes-Benz EQB, and the Audi Q4 E-tron. 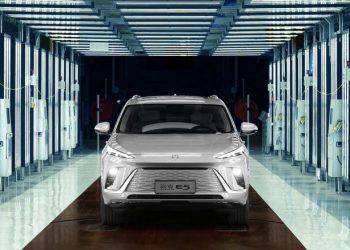 SAIC-GM, a joint venture between General Motors and SAIC Motor, has opened a new electric vehicle (EV) production plant in... 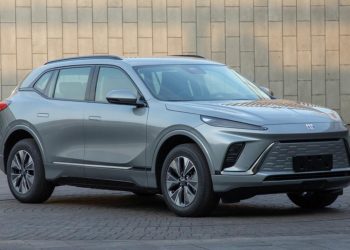 Buick Electra electric crossover not far from launch in China

Several images of the Buick Electra electric crossover, have leaked in China. The image was revealed from on the country's... 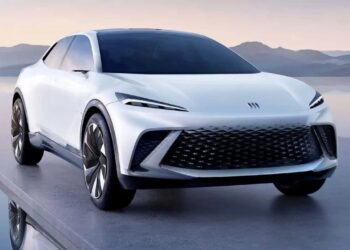 Buick, a brand under General Motors announced its seriousness to enter the electric vehicle market by introducing the Electra-X. Although... 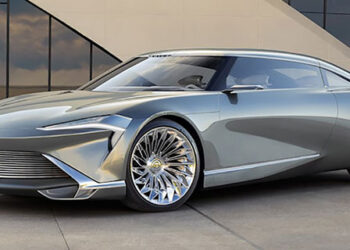 After General Motors revealed electric vehicles for the Chevrolet, GMC, and Cadillac brands, then the question arises, when will Buick...