by James Bryant
in News, Politics
0 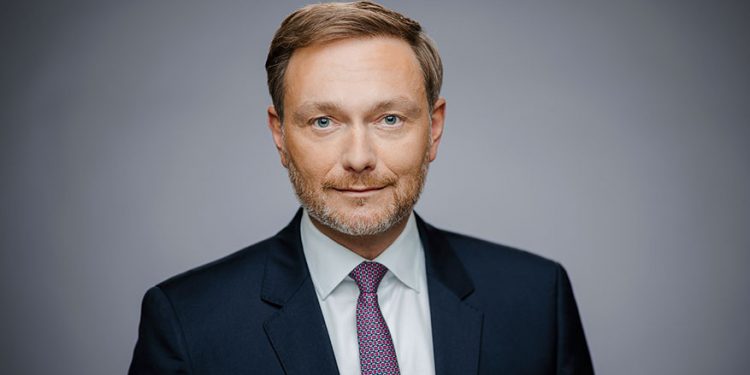 The European Union plans to ban the sale of cars with internal combustion engines starting in 2035. But the plan has met with opposition from some quarters.

German Finance Minister Christian Lindner said that there would continue to be gaps for internal combustion engines. He considered that this policy was a mistake.

Speaking at a conference of Germany’s industrial lobby, the BDI, in Berlin Tuesday, Lindner said the EU’s draft policy — a key part of the bloc’s bid to slash emissions and go climate neutral — was “wrong” and that the German government “will not agree to this European legislation this week.”

Previously, the European Union proposed a ban on the sale of vehicles with internal combustion engines starting in 2035 on the continent. The European Union has said it will continue to do so and claims it has the support of several car manufacturers.

The regulation aims to reduce environmental emissions by 55 percent by 2030 from 1990 levels. The European Union proposes a 100 percent reduction in carbon emissions from new cars by 2035.

Electification plans have been targeted, not only by governments in most countries. Many auto manufacturers have put out their electrification plans in the coming years.