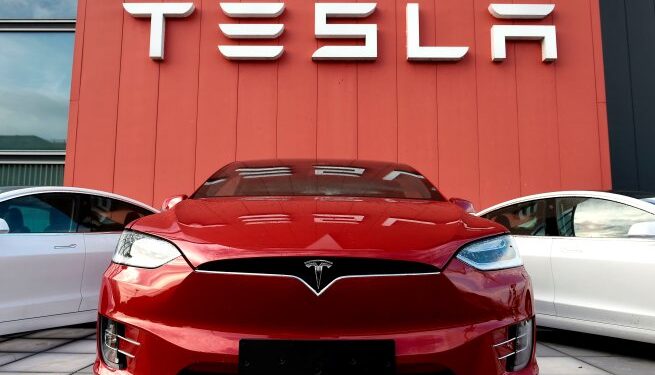 The Chinese government will ban Tesla cars from crossing a district in Beijing that will host the Communist Party’s summer retreat. This prohibition is allegedly related to fears of data theft.

The rules will come into effect on July 1. Tesla cars will be banned for two months from entering Beidaihe, Beijing’s eastern coastal district.

Citing a local police official, the ban will last for at least two months. The source said that the policy is related to national affairs and an official announcement will be made soon.

For now, the traffic police bureau in Beidaihe has not yet responded to comments regarding the news. Tesla representatives in China are still silent

A similar situation occurred in March 2021. At that time, the US-produced car was also prohibited from entering a military complex and residential complex in China.

The Chinese government is concerned that the cameras on Tesla cars could collect sensitive data.

The company owned by Elon Musk has actually confirmed that all Chinese user data will be stored on servers in China. Tesla also assured that its car-mounted cameras are not activated outside of North America.

Tesla’s production cars are known to use several small cameras which are generally located on the outside of the vehicle. These cameras are tasked with helping guide parking, autopilot, and self-driving functions.

Most Tesla car models on the market are also equipped with interior cameras mounted above the rear view mirror in the cabin.