by David Smith
in News, Politics
Reading Time: 2 mins read
A A
0 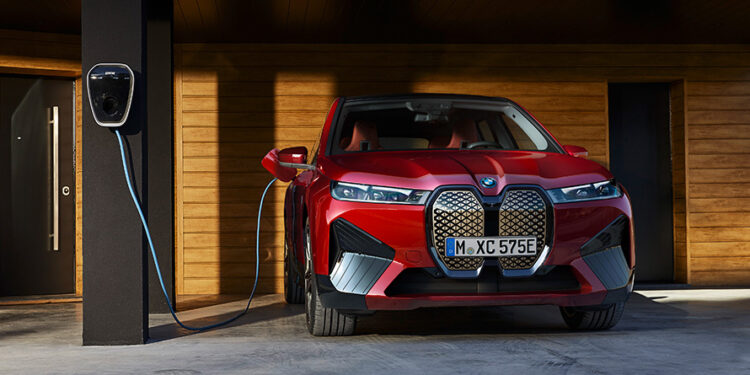 The European Union is known to have committed to stopping the sale of fossil-fueled vehicles by 2035. The main goal is to reduce pollution levels which are already on the verge of being dangerous.

According to a report from Reuters, all members of the European Union Committee have agreed to issue a proposal to ban the sale of new gasoline and diesel cars by 2035.

According to records from the European Environment Committee, about 25% of CO2 emissions in Europe come from exhaust fumes, which means the switch to electric vehicles will provide a significant reduction.

A German media reported that the proposal would reportedly hit literally all kinds of fossil fuels, including e-Fuels which are claimed to be low-emission gasoline.

As we know Porsche has so far developed e-fuels quite seriously, the funds that they have invested are quite large to release these fuels. If there are no further revisions or discussions, then what Porsche has done so far to maintain their conventional car portfolio line will be in vain.

Apart from Porsche, Ferrari and Lamborghini are also struggling so that their famous and legendary cars can survive in the era of electrification. One of the most likely is to make it a hybrid car, or remodel it into an electric car.

The ban on gasoline and diesel in 2035 will eventually make many car manufacturers start developing electric car technology. However, one of the big problems is that the charging infrastructure is still very minimal.

Although the European region is a developed and large region, in fact charging lines are only available in city centers and sometimes still quite difficult to find in some areas.