by David Smith
in Autonomous
0 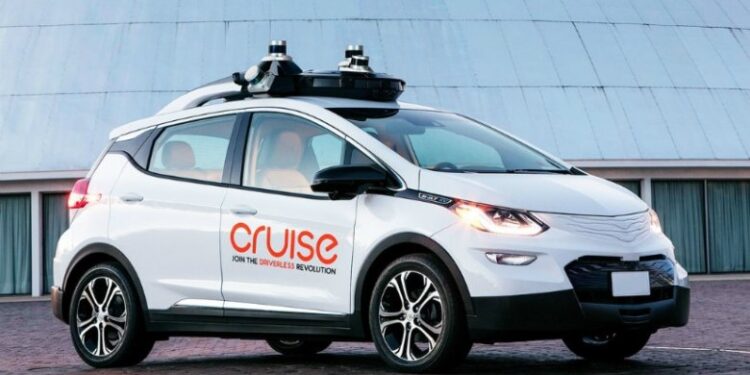 General Motors (GM) said it lost $500 million on its Cruise program in its second-quarter earnings report. The total comes to approximately USD 5.5 million per day, evenly distributed in Q2 over 91 days.

According to info from Reuters, investors are now stepping back from the risky business of investing in tech startups, instead reassessing how robotic vehicles will be used on public roads. Other companies are also struggling with the same, such as Amazon’s robotaxi service Zoox which is still in its infancy.

Cruise’s losses for the first six months of the year now total $900 million, up from $600 million during the same period last year. Unfortunately for Cruise, it seems that charging for the trip doesn’t reduce the brand’s huge losses.

GM executives told Reuters media that some of the reasons were higher salaries to retain staff after the brand postponed its initial public offering (IPO).

Nonetheless, GM CEO Mary Barra said she still has hope for the brand, and reiterated its profitability. According to Barra, Cruise could generate $50 billion a year in revenue from its automated vehicle services and technology by 2030.

However, Cruise has many regulatory hurdles to overcome, some of which are not only beyond Cruise’s control but also reasons for investors to hesitate and stem cash flow.

California regulators still have to expand Cruise’s hours of operation and expand the area covered by Bolt-based taxis. Until that happens, the amount of money to be made remains limited.

Last week, NHTSA opened the same petition to public comment for 30 days, after which the decision-making process could begin.

Kia is readying the EV6 GT for Australian market in Q4