Cruise autonomous robotaxi bringing its service to Dubai in 2023

by David Smith
in Autonomous, News
Reading Time: 1 min read
A A
0 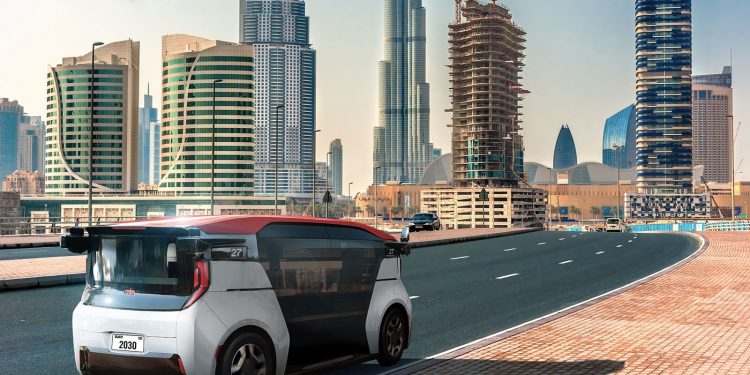 Having previously been licensed to operate in San Francisco, Cruise is now looking at its next expansion in Dubai.

The mapping is expected to help launch a wider operation planned around 2023.

UAE ruler Sheikh Mohammed bin Rashid Al Maktoum has a vision to convert 25 percent of transport trips in Dubai to autonomous vehicles by 2030.

Cruise will be the only provider of autonomous robotaxi in Dubai until 2029. The two Chevy Bolts begin mapping using lidar, radar and cameras which will later become the material for creating virtual maps that will be used by future robotaxis.

“Preparing digital maps is an essential step in the process of operating self-driving Cruise Origin vehicles, which will be deployed in limited numbers next year to offer taxi and e-Hail services.” said Mattar Al Tayer, Director-General, Chairman of the Board of Executive Directors of RTA

“We have plans to increase the number of deployed vehicles gradually to reach up to 4000 vehicles by 2030, and enhancing Dubai’s pioneering role in self-driving transport. It is an important step towards realizing the Dubai Smart Self-Driving Transport Strategy to transform 25 percent of total mobility journeys in Dubai into journeys on various self-driving transport means by 2030,” he stated.

A key figure in the company’s electrification, Herbert Diess steps down as CEO of Volkswagen