by Linda Ma
in Brand, Geely
0 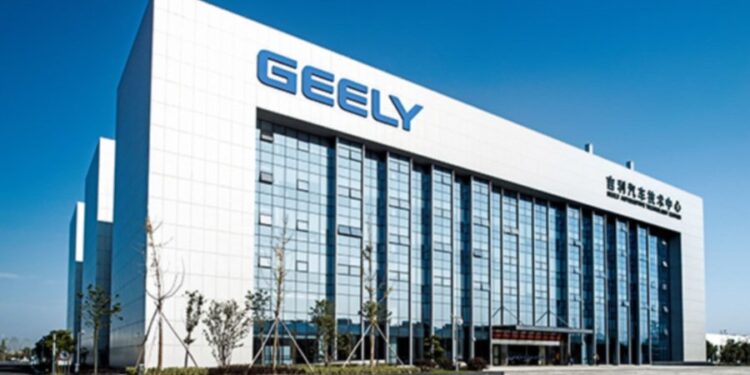 The news about Xiaomi officially starting a new business unit working on smart electric vehicles in September 2021 made a number of conventional car manufacturers hot.

Right at the start of this year news broke that Chinese automaker Geely wanted to challenge the market by entering the smartphone business. The trick is to acquire a dimming smartphone brand, Meizu.

Since the pandemic, Meizu’s business hasn’t gone too well. And the partnership with Sony aimed at bringing the Flyme app to Xperia phones has done little to lift the company’s prestige. On the other hand, Geely has the resources to support Meizu, because currently Geely already owns Volvo, Polestar, Lotus, and others.

See also: What we know so far about Xiaomi Electric Car Specifications

One of the brands that is also owned by Geely recently launched the Zeekr 001 which features the Flyme for Car infotainment system developed by Meizu.

Led by former ZTE president Wang Yong, this new venture and has recruited and hunted talent from many competitors. The new company already has two phone patents and one for AR glasses. So why did Geely get into mobile and why buy Meizu?

This Meizu acquisition seems to be Geely’s answer to Xiaomi’s move to make an electric vehicle (EV). It seems the company feels threatened with Xiaomi and Baidu entering the car market with autonomous vehicle technology.

Meizu itself made great strides in developing the Flyme For Car system with a number of patents held. The system is the first to focus on the safety of children, similar to Tesla in its ability to monitor items in the car and even claims to repel mosquitoes, which is a world first. Geely will own the system now and with Meizu’s expertise to develop it further.