by Michael Khan
in Brand, Polestar
Reading Time: 1 min read
A A
0 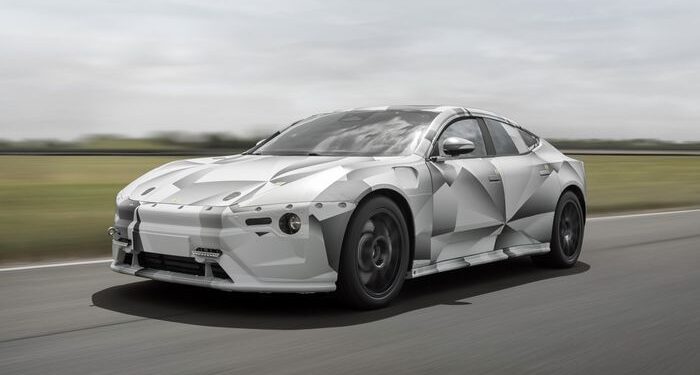 In addition, Polestar is also ready to bring the Polestar Precept concept electric car and Polestar O2 roadster to display.

“Goodwood is our favorite place to showcase our cars in an environment full of automotive enthusiasts,” said Thomas Ingenlath, Chief Executive Officer of Polestar.

“This year, we’re excited to take the Polestar 5 up the hills of Goodwood!” he said, quoted from the official Polestar release.

The Polestar 5 is a new Polestar candidate that evolved from the Polestar Precept concept car.

Judging from the teaser photo published by Polestar, the Polestar 5 prototype seems to retain the Precept coupe sedan body.

But unfortunately the camouflaged prototype has different headlights from the concept.

Interestingly, in a separate teaser, Polestar has “leaked” the appearance of the Polestar 5’s stern without the slightest camouflage. 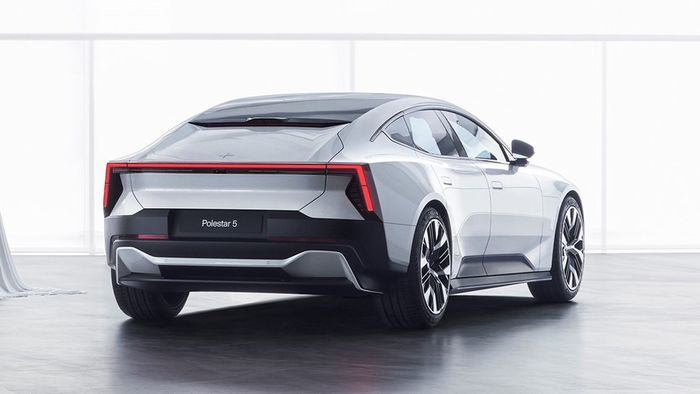 The Polestar 5 looks to retain the Precept’s “half-rectangular” brake light design, but with a more angular tailgate.

Polestar has not provided information on specifications or claims for the production version of the Polestar 5 mileage. For its launch, Polestar 5 is planned for release in 2024.