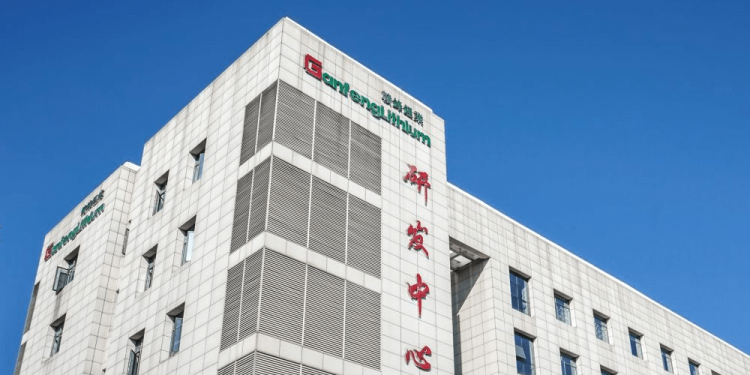 Chinese lithium and battery producer, Ganfeng Lithium, is investing 15 billion yuan, or 2.2 billion euros, in the construction of two new battery factories. This move is aimed at increasing the company’s production capacities by 34 GWh to around 100 GWh per year.

According to Chinese media sources, Ganfeng is the largest lithium processor in the world by market capitalization and has been investing increasingly in the in-house production of batteries. The larger of the two newly planned factories, with an annual capacity of 24 GWh, is to be built in the city of Chongqing and will manufacture LFP and NMC cells, as well as battery packs.

Solid-state cells will also be produced at this plant. The second factory, with an annual production capacity of 10 GWh, is to be built in the city of Dongguan in Guangdong province and will produce LFP and semi-solid cells. Ganfeng will not be building the factories on its own, instead, its subsidiary, Ganfeng LiEnergy, will be responsible for the construction.

Ganfeng Lithium holds 65.5 percent of the shares in Ganfeng LiEnergy. With these new factories, Ganfeng Lithium’s production capacities are expected to reach around 100 GWh annually.