by Linda Ma
in Autonomous, Politics
Reading Time: 2 mins read
A A
0 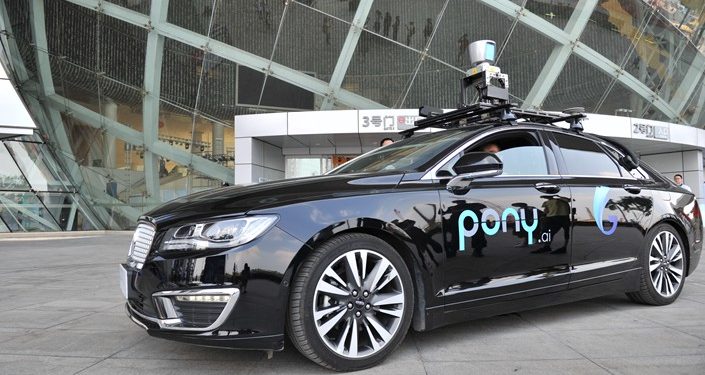 China’s Ministry of Transportation stated that they should be careful in adopting the rules on autonomous vehicles in passenger transportation, to be applied in the design of the self-driving vehicle industry.

The ministry plans to encourage the use of autonomous vehicles as taxis in easy-to-control scenarios in low-traffic situations, on Monday, August 8.

“Transport management with autonomous vehicles must adhere to the principles of safety as a top priority,” China’s Ministry of Transportation said, as quoted by Reuters.

China and the US are racing to commercialize autonomous vehicles, from cutting-edge technologies in sensors and mapping to regulations that balance development and safety.

US states such as Arizona have allowed self-driving truck companies to operate without human drivers. The state of California approved General Motor’s robotaxi unit, Cruise LLC, in June to begin billing passengers for its driverless trips.

In China, Beijing, Shanghai and Shenzhen also allow robotaxi operations by companies including Baidu and Pony.ai in restricted areas.

Baidu said Monday that it had obtained permission to operate the first driverless robotaxi service on open roads in two Chinese cities.

Baidu Inc. approved to deploy the first fully autonomous self-driving taxi on China’s roads, giving it an edge over rivals such as Pony.ai Inc. and XPing Inc.

The tech giant has obtained permits to operate robotaxis in Wuhan and Chongqing, in a statement Monday. The move marks an easing of China’s rules, which previously mandated a person must be in a vehicle to take control in the event of an emergency.

According to Charlie Chai, an autonomous driving analyst at Shanghai-based 86 Research, the permit will allow the company to do more testing of its vehicles,

“My best guess is that significant revenue-generating commercialization is still two to three years away,” Chai was quoted as saying by the Financial Times. “Technically, the leaders are Pony.ai and Apollo [Baidu], but in terms of scale and field testing, Baidu’s deployment is ahead.”

Autonomous Taxi Startup Pony.ai get a taxi license in China 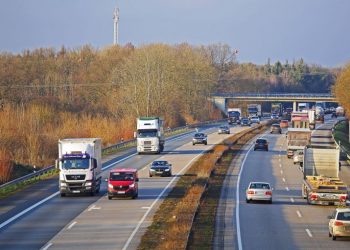