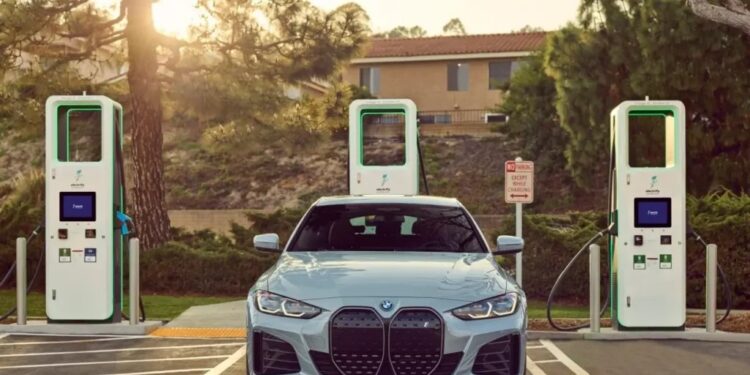 German premium manufacturer, BMW seems increasingly aware that the future of the world’s automotive industry will depend on electric technology.

BMW is preparing a new platform under the name Neu Klasse which is projected as the main base of the BMW 3 Series EV while strengthening its position in the development of electric cars.

In an interview with Automotive News recently, BMW CEO, Oliver Zipse has confirmed that this platform will be introduced in 2025. In the development of the Neu Klasse platform, BMW’s architecture will focus on becoming a platform that supports the middle segment of BMW.

See also: BMW and McLaren May Collaborate to Development of an Electric Sports Car Platform

Automotive News also reports that several high-performance models, as well as some volume maker cars, have the potential to use the new platform in the future. And as its first product, BMW will choose the 3 Series with EV technology as the initial model for using the latest platform.